Gov. Chris Christie is still scheduled to make his monthly radio appearance on 101.5FM’s Ask the Governor program, according to a governor’s spokesman.

Christie made several public appearances last week in the lead-up to the Super Bowl. However, New Jersey’s governor has avoided taking questions from reporters during any of the public events in light of the growing controversy surrounding the so-called Bridgegate scandal.

Between four to eight inches of snow is expected to blanket part of the state today.

The governor takes questions from residents during the hour-long program.

Late last month, New Jersey Democrats urged residents with questions about the controversies surrounding Christie to call into the program and ask the governor about them directly.

Democratic State Committee Chairman John Currie told his group’s supporters in an email the five ways 101.5FM receives questions for the governor and urged residents to get Christie on record.

“We doubt Governor Christie will let us ask the questions we want answered and we have little reason to expect him to be honest with us now,” the letter read. “But, we need to try. Will you call in on Monday night?” 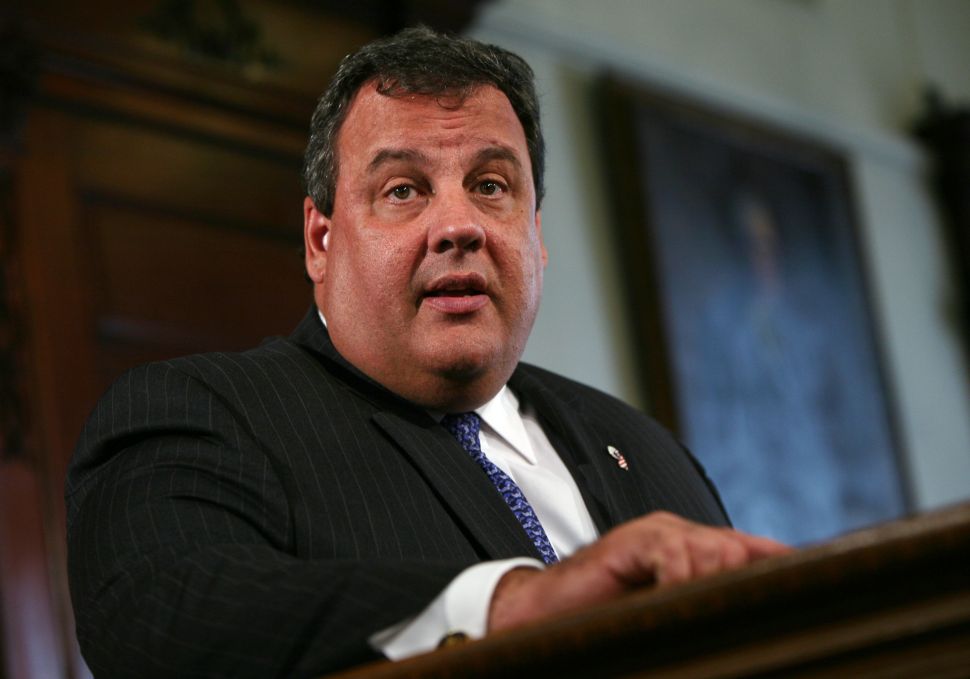