Gov. Chris Christie charged the media with being obsessed with the so-called Bridgegate scandal Wednesday night.

The governor told listeners on a monthly radio program that he’s unwilling to give “into the hysteria” of questions surrounding the George Washington Bridge lane closure investigation.

“You folks are the only people at the moment who are asking me about this,” Christie told 101.5 FM’s Eric Scott during the station’s Ask the Governor program.

“We’re going through an internal investigation … [and] I’m not going to give into the hysteria,” he said. “I am no longer going to speculate on things I don’t know about.”

“I didn’t ask the questions because I didn’t think they needed to be asked,” he said, explaining he took Baroni at his word about the closures.

Christie went on to argue reporters are the only people anxious to ask him questions on Bridgegate, saying the topic never came up from the nearly 30 residents who recently asked him questions during two separate town hall meetings.

“The public understands that there are a lot of important issues.” 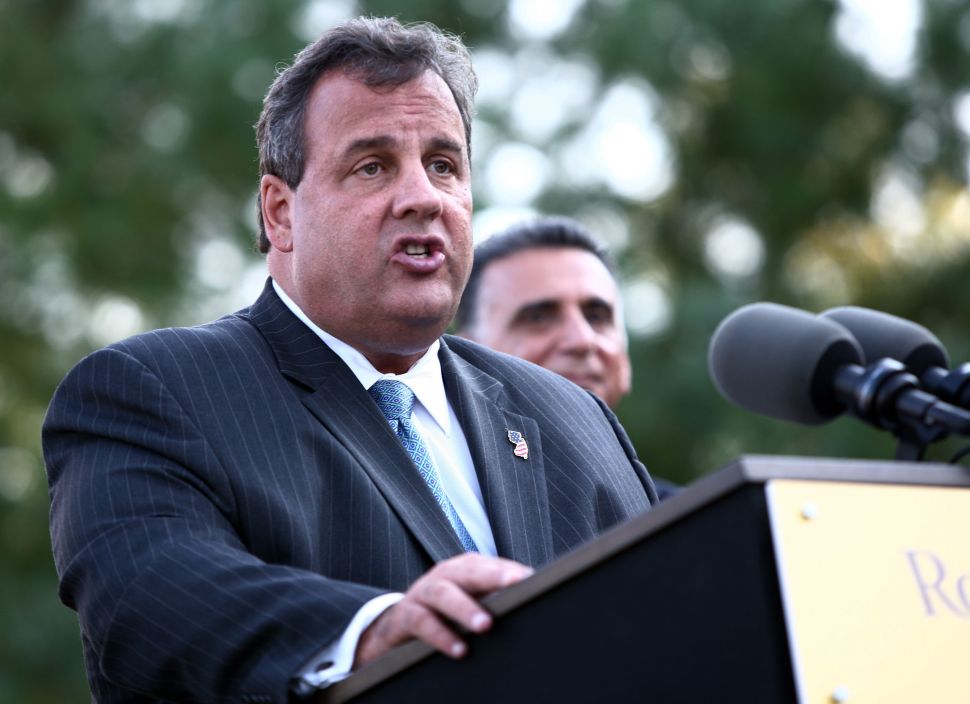