TRENTON – Port Authority staffers and employees connected to officials already subpoenaed by a joint legislative committee investigating the George Washington Bridge lane closure controversy are among the people slated to be served with a new round of subpoenas, according to sources.

Staffers and assistants to officials hit with a first wave of subpoenas – including Port Authority Executive Director Patrick Foye and former authority officials Bill Baroni and David Wildstein – are among the people named in a new round of subpoenas, sources with knowledge of the investigation told PolitickerNJ. The list also includes additional officials within the Gov. Chris Christie administration.

The news comes after legislative committee members announced a fresh round of more than a dozen subpoenas are expected to be issued as soon as Monday evening or Tuesday.

Among the people slated to be subpoenaed are officials previously subpoenaed.

The following is a complete list of the new round of subpoenas: 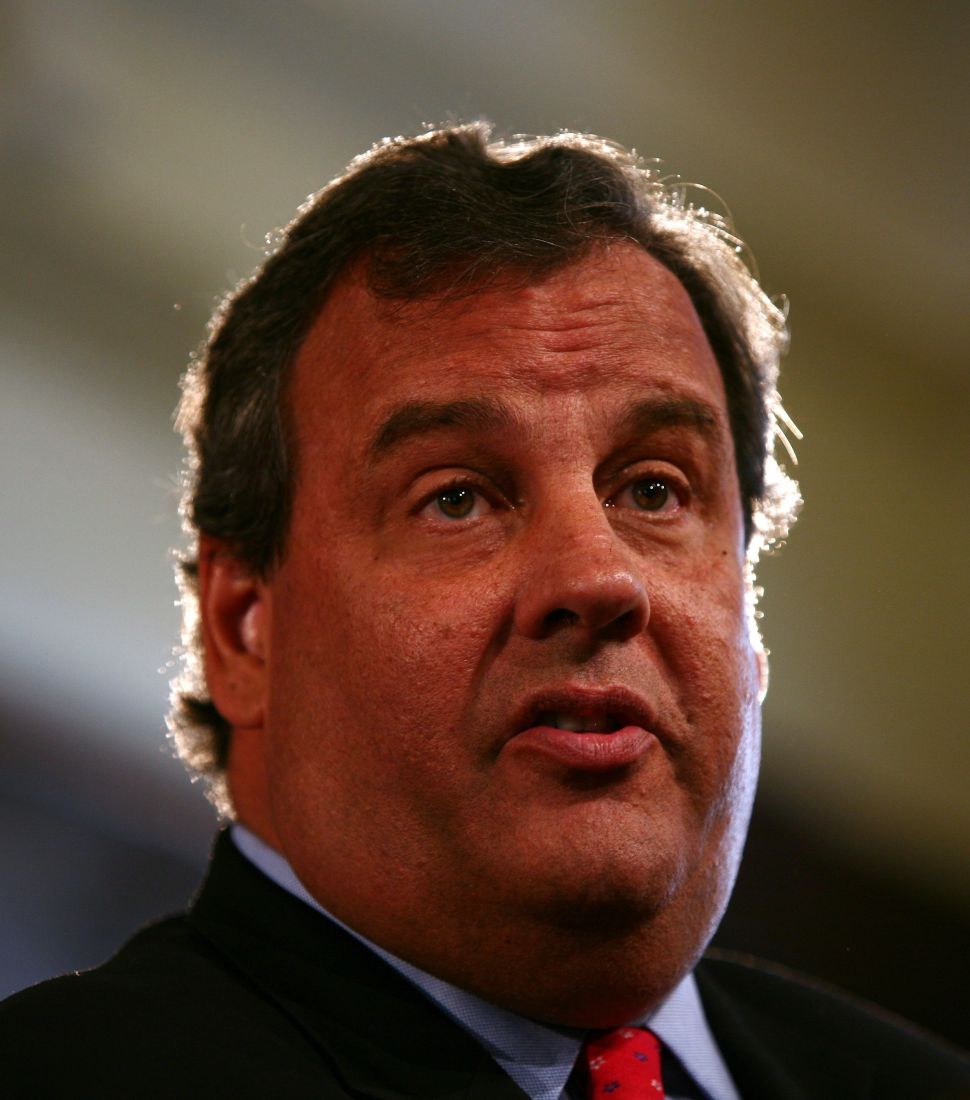