The council’s overrides applied to a diverse array of legislation, including bills to create an animal abuse registry, report information on crime in public playgrounds and tweak a paid sick days law passed under the old speaker.

The overrides are yet another sign that Ms. Mark-Viverito–herself a close ally of the new mayor, Bill de Blasio–will be more than willing to undo at least some of the actions undertaken under Mr. Bloomberg. Both Mr. de Blasio and Ms. Mark-Viverito were frequent critics of the ex-mayor and Ms. Quinn, whom they criticized for being too friendly to businesses interests.

Two of the vetoed bills asked more of the NYPD, which Mr. Bloomberg vigorously defended. One requires the police department to submit a quarterly report of hit-and-run data to the council, while another forces the NYPD to send data on crime committed in parks to the council.

Others tweaked relatively minor areas of bureaucracy. The council passed legislation that will require the Department of Environmental Protection to administer a new registration program and restored an exemption on FDNY inspection and permit fees for charitable organizations. And it created “technical fixes” to a mandatory paid sick day bill passed under Ms. Quinn, requiring employers to inform future employees of their rights under the act. (A more expansive paid sick days bill will have hearings as soon as next week).

The new left-leaning council also appeared to enjoy its clout in the post-Bloomberg era.

“I’m proud of being part of a progressive council that is going to not only override those six vetoes, but pass a lot of meaningful legislation that the mayor [Bloomberg] clearly would have vetoed,” Councilman Jimmy Van Bramer, the new majority leader, told Politicker. “So I think it signals a new day in the City Council and I think it’s just the very beginning of what we’re going to accomplish.” 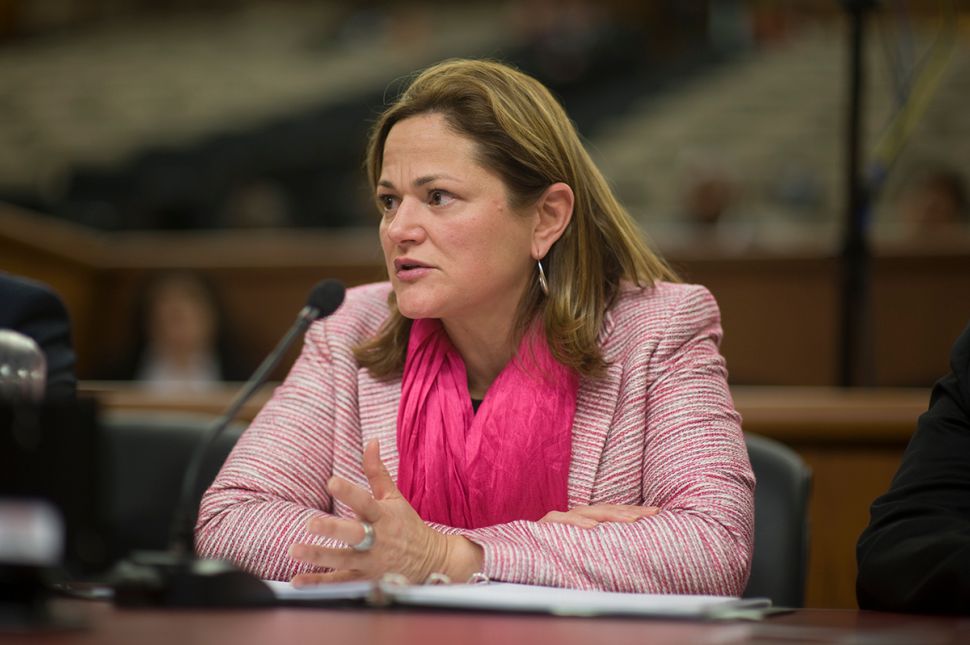