The New York Times claims that New York may be looking at a snow boot shortage. And if there is one thing The Observer takes seriously, it is cold feet.

We took it upon ourselves to dig deeper into whether “a good boot is hard to find,” as the Times put it.

First up was the Payless Shoesource on Broadway. “We’re all finished. We only have construction boots,” an associate told us over the phone.

Okay, we won’t panic yet. Next up was the North Face chain in SoHo. “We have one or two, depending on what size.”

We told them a size. A short pause, then a devastating “we have nothing.”

More of the same at Orva Shoes, which used a liberal dose of the word “very” to break the bad news to us.

David Z was much more indecisive. “Only UGGs, I guess.” UGG? Ugh.

Inspired, however, we called three New York Ugg locations. Wouldn’t you know it, the first two were so busy they did not answer the phone. The third, however, broke our spirits by telling us the popular classic UGG “isn’t waterproof.”

Then a ray of hope. “There is one that is popular and waterproof. The Adirondack.”

Followed by crushing defeat. “That one is totally depleted of sizes. We don’t know when we are getting more. There has been a much bigger demand than we expected.”

Okay, Times, you win. Looks like a good boot is truly hard to find these days. 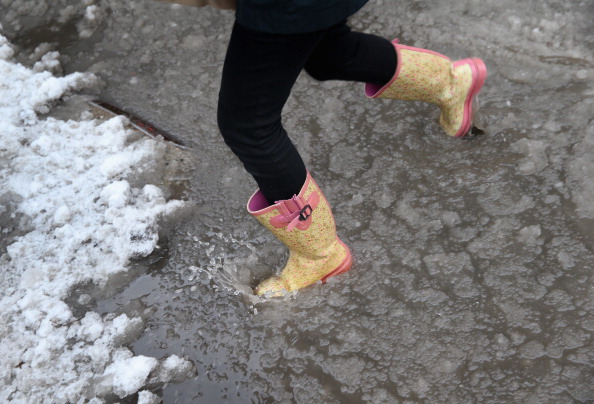