We New Yorkers get along famously with the wildlife in the city. Those adorable subway rats, the muscular cockroaches, the talented pigeons that can fire a feces missile at your face with more accuracy than a Predator drone–our animal friends are highly diverse but equally loved. That’s why we humans treat them so well.

So we were understandably shocked and saddened by the news that the number of visits from our friendly neighborhood mice is unusually low this winter. According toThe New York Times, the number of mouse violations reported from October through February 25th in multifamily homes was a paltry 3,171, down from 3,514 last year. In 2012, New Yorkers reported 4,600 drop-ins by Mickey, Jerry, Speedy Gonzalez and the rest of the extended mouse family. We know; this is tragic.

Have the mice decided to follow our lead and marry later, thereby waiting longer to start families? Unlikely. Are we experiencing a case of white (-footed mouse) flight, in which poor living conditions push well-to-do mice out of the inner-city and into the suburbs? That can’t be the case; like true New Yorkers, they’ve evolved too much to live anywhere else. So what force of nature do we have to blame for this moustrosity?

The mice are being driven away by that other thing you love so much: the polar vortex that’s kept New York at record low temperatures for the past several weeks.

“Mice populations fluctuate from year to year,” Hopi Hoekstra, a Harvard biologist, told The Times. “Because it’s been especially cold, it may have resulted in poor reproduction and many natural deaths.”

What a bummer! Luckily, we’ve adapted some tips from PestWorld to help you bring back your fuzzy friends back as soon as possible: don’t seal up any cracks and holes in your apartment, don’t replace the weather stripping around your windows and definitely leave bits of food scattered all around your floor.

In other words: live like a college freshman, and you’ll be surrounded by mice in no time. 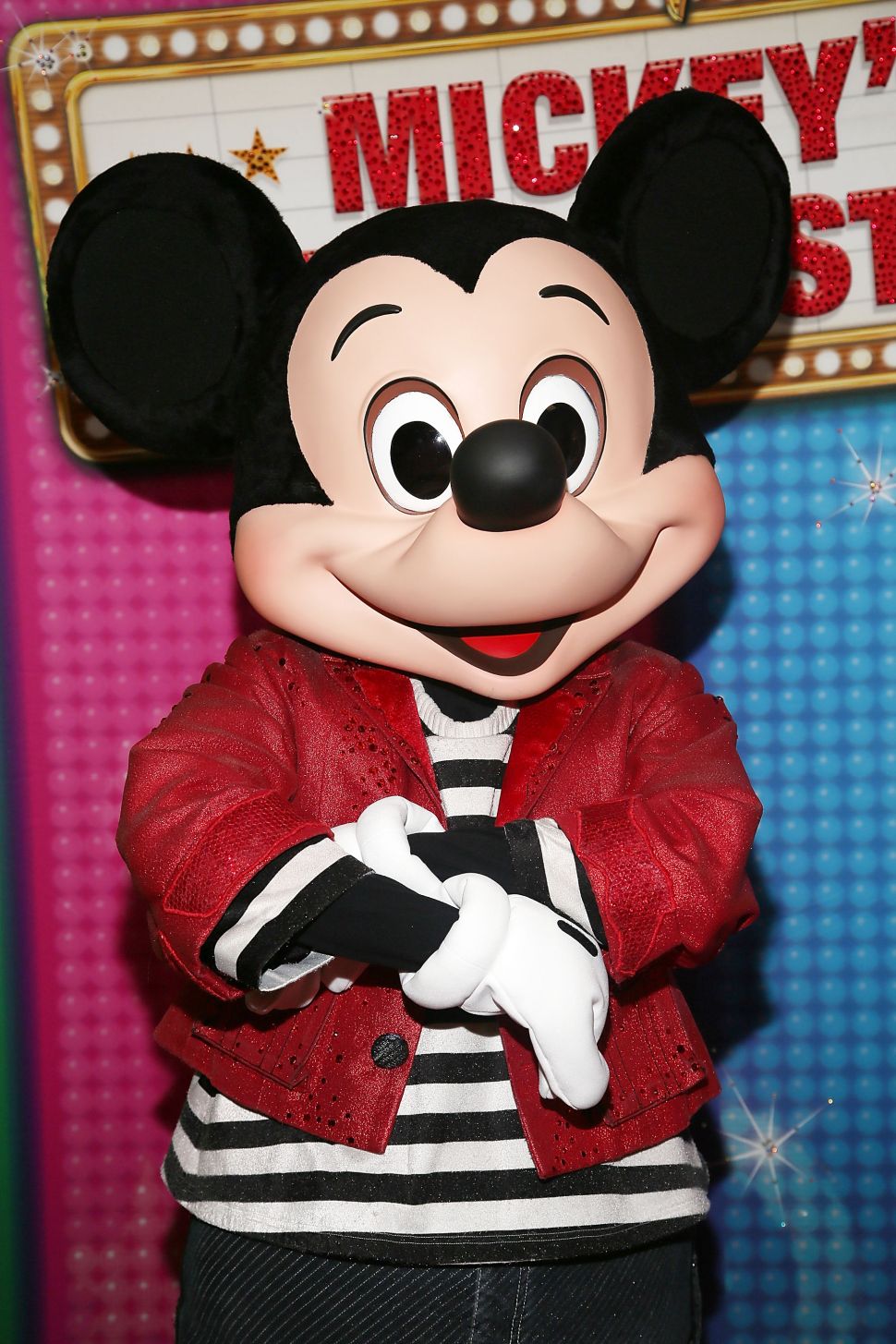