“Today, the residents of Harrison, New Jersey have lost a great leader and I have lost a dear friend. My sympathies go out to Mayor McDonough’s wife Connie, his brother Tim, and the McDonough family during this very difficult time. Mayor McDonough was a champion for all people and believed in serving his community. A lifelong resident of Harrison, he was a member of Local #24 Plumbers Union, entered public office in 1978 when he was elected to Town Council and was elected Mayor in 1995. His legacy will live on throughout Harrison for generations to come.” 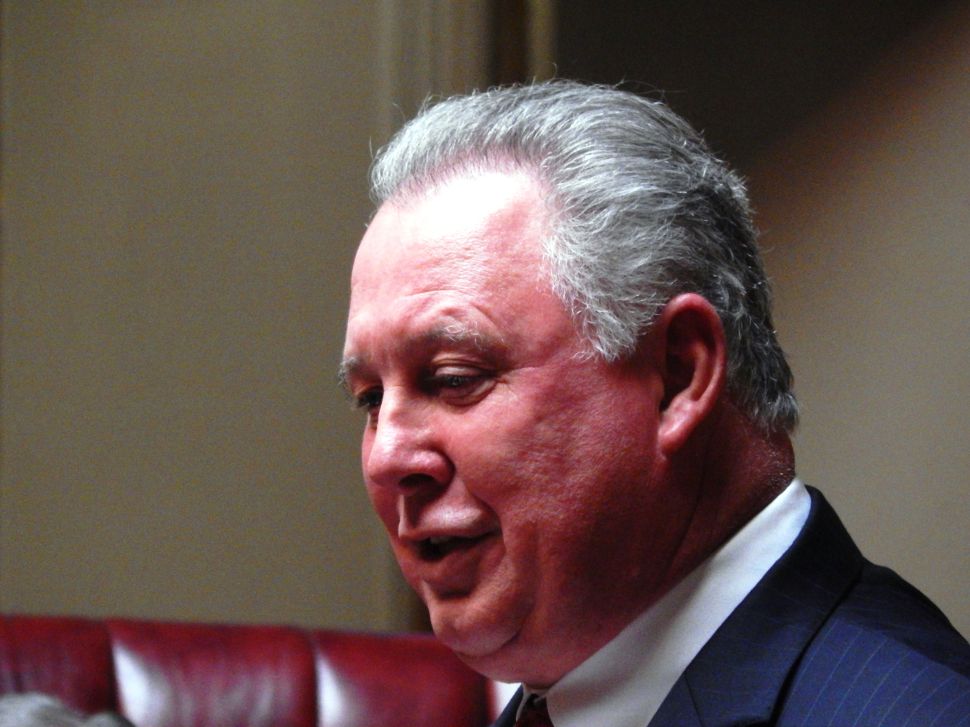