In 2012, the Daily News hailed Ydanis Rodriguez for being one of only three City Council members who turned down the $10,000 stipends they were owed for chairing council committees. This month, Mr. Rodriguez again appeared in the editorial pages of the paper, though now he was slammed for accepting the stipend.

Mr. Rodriguez, an uptown Manhattan lawmaker, was the only councilman to take an 180-degree turn on the issue–but defended the change-of-heart, arguing the stipend system had already been reformed enough under new Speaker Melissa Mark-Viverito to allay his earlier fears.

“Now there’s a more equitable dispersion of money among council members. He felt more comfortable taking it,” said Russell Murphy, a spokesman for Mr. Rodriguez, when asked why Mr. Rodriguez had decided to pocket the $8,000 he was entitled to for chairing the council’s transportation committee.

“In the old situation, a couple of years ago and last year, stipends were given out entirely at the discretion of the speaker. It was a much more political allocation,” he added.

Under former Council Speaker Christine Quinn, the stipends–known informally as “lulus”–were often used to reward allies and punish dissent, according to some council members and political observers. Mr. Rodriguez, who served as chair of the higher education committee under Ms. Quinn, enjoys a much closer relationship with Ms. Mark-Viverito, an aggressive liberal more ideologically aligned with himself.

When Ms. Mark-Viverito became speaker, the system of dispersing lulus was altered–more committee chairs received an equal lulu of $8,000 and a 10-person leadership team was formed with the stated purpose of being more inclusive, awarding each team member a $15,000 bonus.

But as Politicker and other outlets reported at the time, early supporters of Ms. Mark-Viverito’s speaker bid nonetheless enjoyed more of the spoils than council members who fought her candidacy. Some council members have since turned down the lulus, while many others donate the amount to charity.

Mr. Murphy said that Mr. Rodriguez hopes for additional reforms to how lulus are handed out, but wouldn’t specify what form those reforms should take. He did say Mr. Rodriguez hoped the process would become even less “political.”

“He anticipates the system being further modified,” Mr. Murphy said. 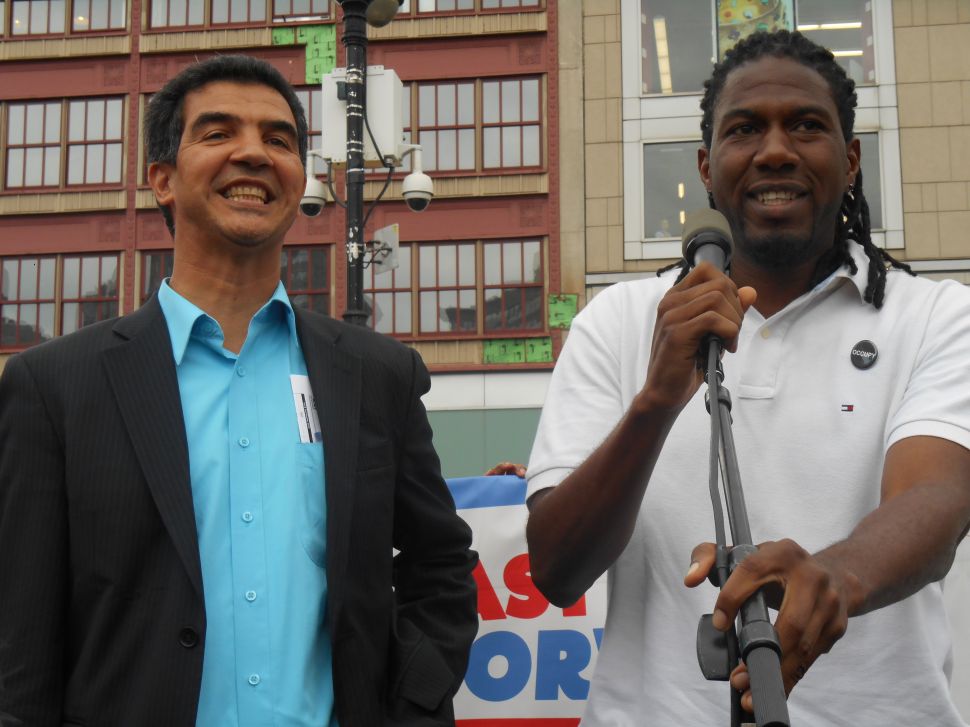