It seems like the governor has gotten a little jealous of his TV star little brother, CNN anchor Chris Cuomo.

The first episode, posted today, offers an upbeat review of a less–than–cheery week, touting the federal government’s approval of Mr. Cuomo’s Medicaid waiver request, which will funnel nearly $8 billion back into state hospitals and health programs.

The governor will release two videos every week: one long video (approximately four minutes) and a shorter cut for social media, a spokeswoman for his office said.

You can view the first one here: 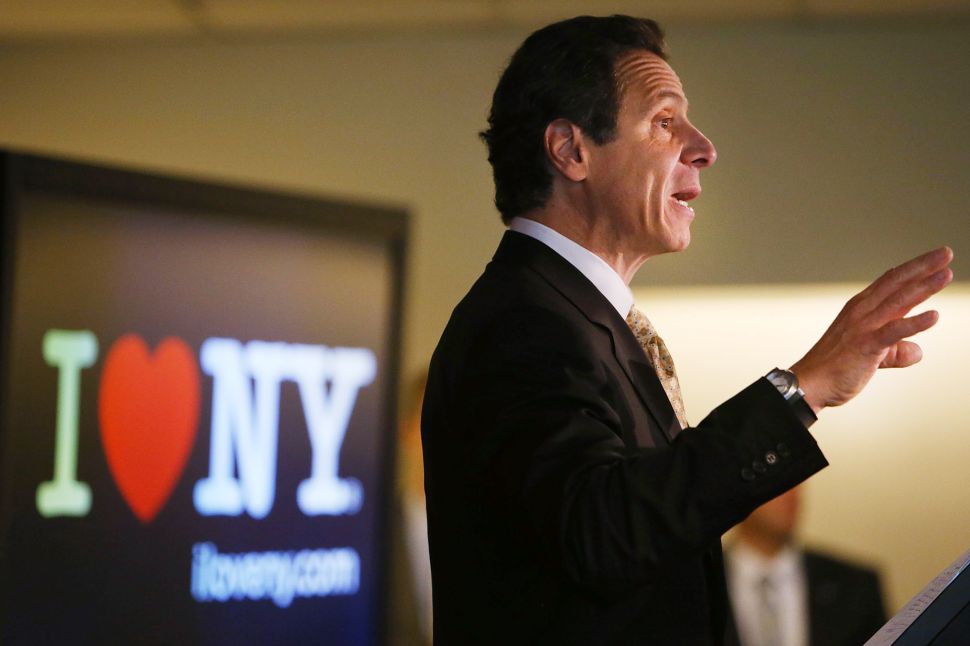