The public advocate’s office, currently occupied by Tish James, will receive an extra $700,000 in the fiscal year starting July 1, administration officials revealed today. That will bring her office’s budget up from a meager $1.6 million budget up to to $2.3 million.

As public advocate, Mr. de Blasio–then a constant thorn in former Mayor Michael Bloomberg’s side–often railed against repeated cuts to the budget for his office, which serves an ombudsman function and advocates on behalf of residents.

Ms. James had said during her campaign that she would fight for more funding for her office to expand what it could do. A spokeswoman–who earlier released a statement commending Mr. de Blasio’s “Progressive and Responsible Preliminary Budget”–declined to comment on the increase, which is still subject to change.

The total sum of the increases: $9.8 million.

Correction (6:07 p.m.): An earlier version of this report incorrectly assigned $17 million to the Manhattan borough president’s office instead of $1.7 million. 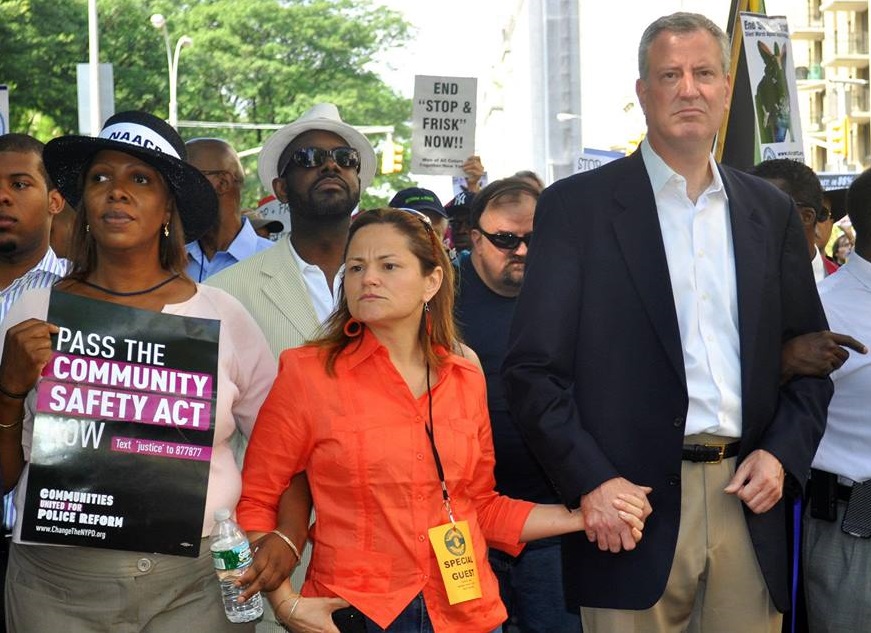