Who could it be? Bruce Springsteen, of course.

The governor was responding to a lighthearted remark from one of the roughly 400 people who attended Christie’s first town hall since he was re-elected in November. The resident asked Christie to destroy his Springsteen CDs.

“You are probably giving me wise, sage counseling that I should accept,” responded Christie, adding he’s not at the point where he’s ready to turn his back on Bruce. 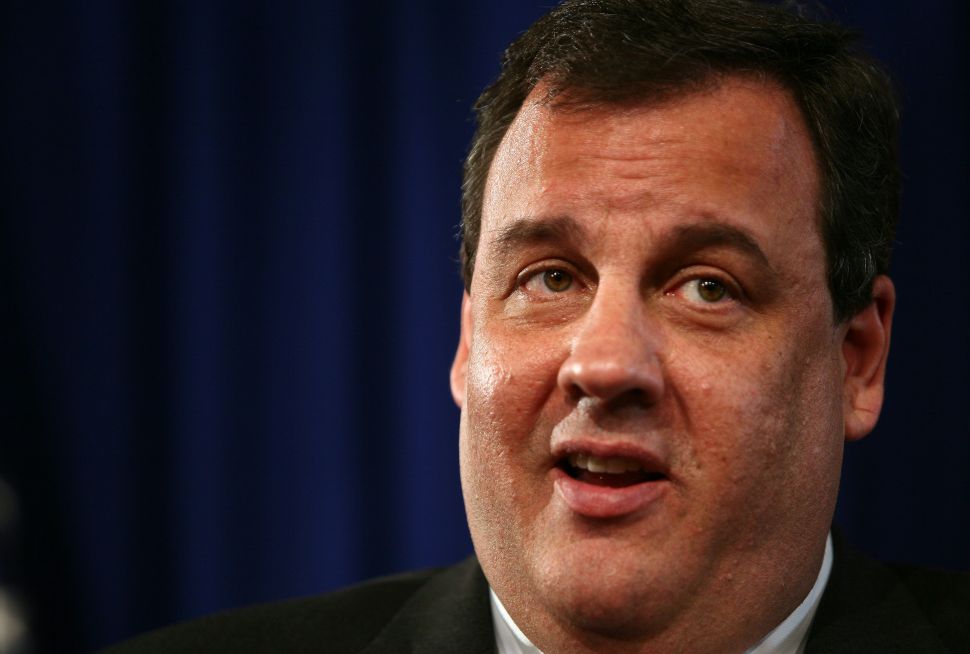