“I’ve talked to him and he sounds very strong,” DiVincenzo said of Christie. “I have to take him at his word. This situation is being handled by the right people now.”

He’s referring to Bridgegate, the scandal that prompted the U.S. Attorney’s Office to subpoena Christie’s campaign and the NJ GOP. In contrast to the county executive, the highest profile Democrat to publicly endorse the governor last year, the Star-Ledger this weekend backpedaled on its own endorsement of Christie in light of the George Washington Bridge Scandal and reports of the administration’s creation of a Hurricane Sandy slush fund.

“I did not even read it,” DiVincenzo said of the piece. “What I think in reference to my support is I still support him. There’s an investigation going on. It’s a mistake for people to jump to conclusions now. Look, he helped Essex County. OI approached past governors and they had no interest. This guy stepped in when I told him I need to have caps on spending. That’s the main reason I supported him, because of how he did things Democrats couldn’t get done.”

The powerful Democrat did note that Christie worked with Sweeney to accomplish the two percent cap on government spending.

As for Jersey City Mayor Steve Fulop, a potential Democratic Primary challenger to Sweeney in a gubernatorial contest, “He just get elected,” the county executive said. “He’s got to focus on Jersey City. He has to do a good job there. It’s so early. The governor will be here for another four years.” 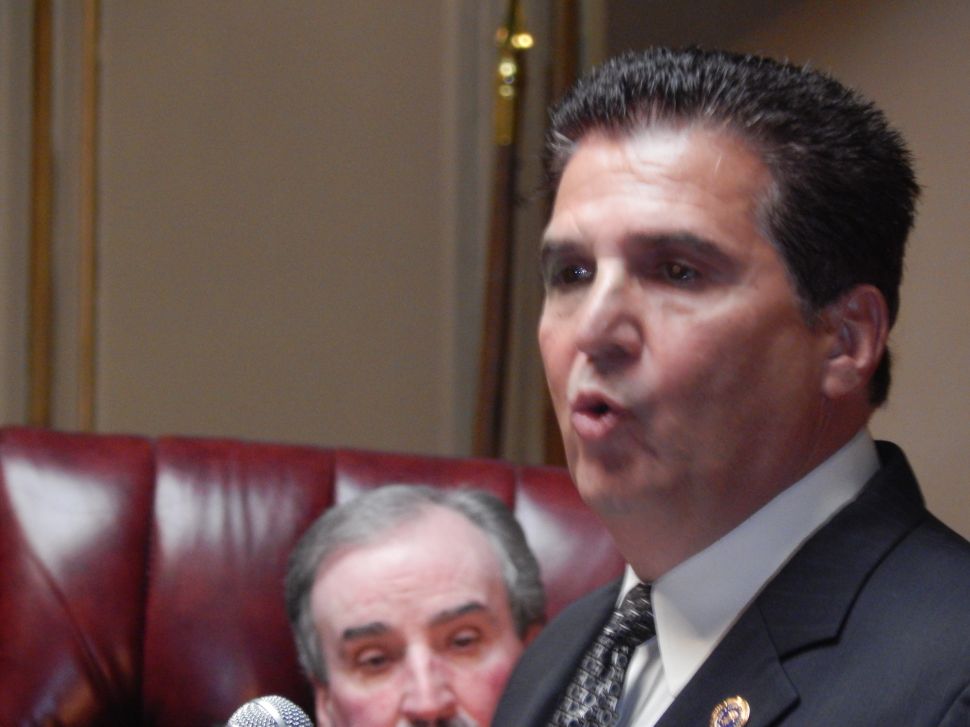