“He has a lot to learn. He’s very new, very green,” Donovan told PolitickerNJ.com about Tedesco, referring to the fact that the former Paramus mayor was only elected to the county freeholder board last November.

“I attribute his faux pas to just being a brand new county freeholder who doesn’t really know his way around here,” Donovan added. “I’m sure that as he gets more mature, and understands the process, he’ll have a better understanding of how you get things done.”

Tedesco was one of the first county officials to call for an investigation of the George Washington Bridge lane closures, now known as the Bridgegate scandal. He recommended in January that future contracts with Wolff & Samson, the law firm of embattled Port Authority Commissioner and Gov. Chris Christie appointee David Samson, be halted until the conclusion of the state investigation. Tedesco also called on Samson to resign his position as commissioner.

The Bergen Democratic freeholders have challenged Donovan for not saying anything publicly about the lane closures until 127 days after the incident’s inception in September, as well as for her professional relationship with Samson, who has been subpoenaed to produce documents by the state legislative committee investigating the scandal.

But while some political observers might see these issues as drawing a distinct line between Donovan and Tedesco, the county executive seemed ready to go to the front line against her apparent challenger.

“[Tedesco] didn’t want to work together about the lane closures – he wanted to just pontificate about things,” Donovan said. “It doesn’t matter who runs against me. I welcome anybody in the race who wants to run, and I have every intention of winning.” 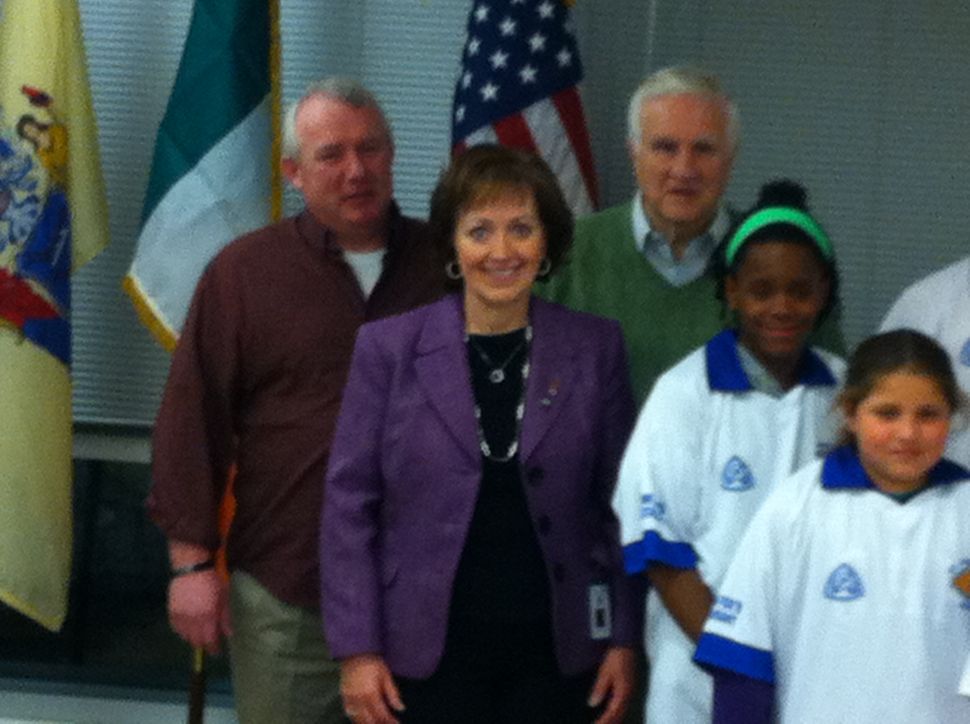