Mary Dougherty, vice chair of the Morris County Democratic Committee, wants to be the party chairman of the sprawling north central Jersey county.

“It is with great excitement that I inform you of my intent to run for Chair of our Morris County Democratic Committee and I am asking for your support,” Dougherty wrote in a letter to fellow committee members. “…I have been a loyal committee member of the County Democratic Committee for the past two years. During those years, we have seen the high times and the not so high times but we stayed together as a team and supported and encouraged each other.

“For the past eight years,” she added, “I have served as the Chair of the Morristown Democratic Committee, during which time we have successfully run several local campaigns with the organization and support of local Democrats.”

Yesterday, veteran Morris County Democratic Chairman Lew Candura told PolitickerNJ that he hasn’t yet decided whether he intends to run for re-election.

In her letter to committee members, Dougherty said she wants to pursue a full-time executive director and a professional political accounting firm. 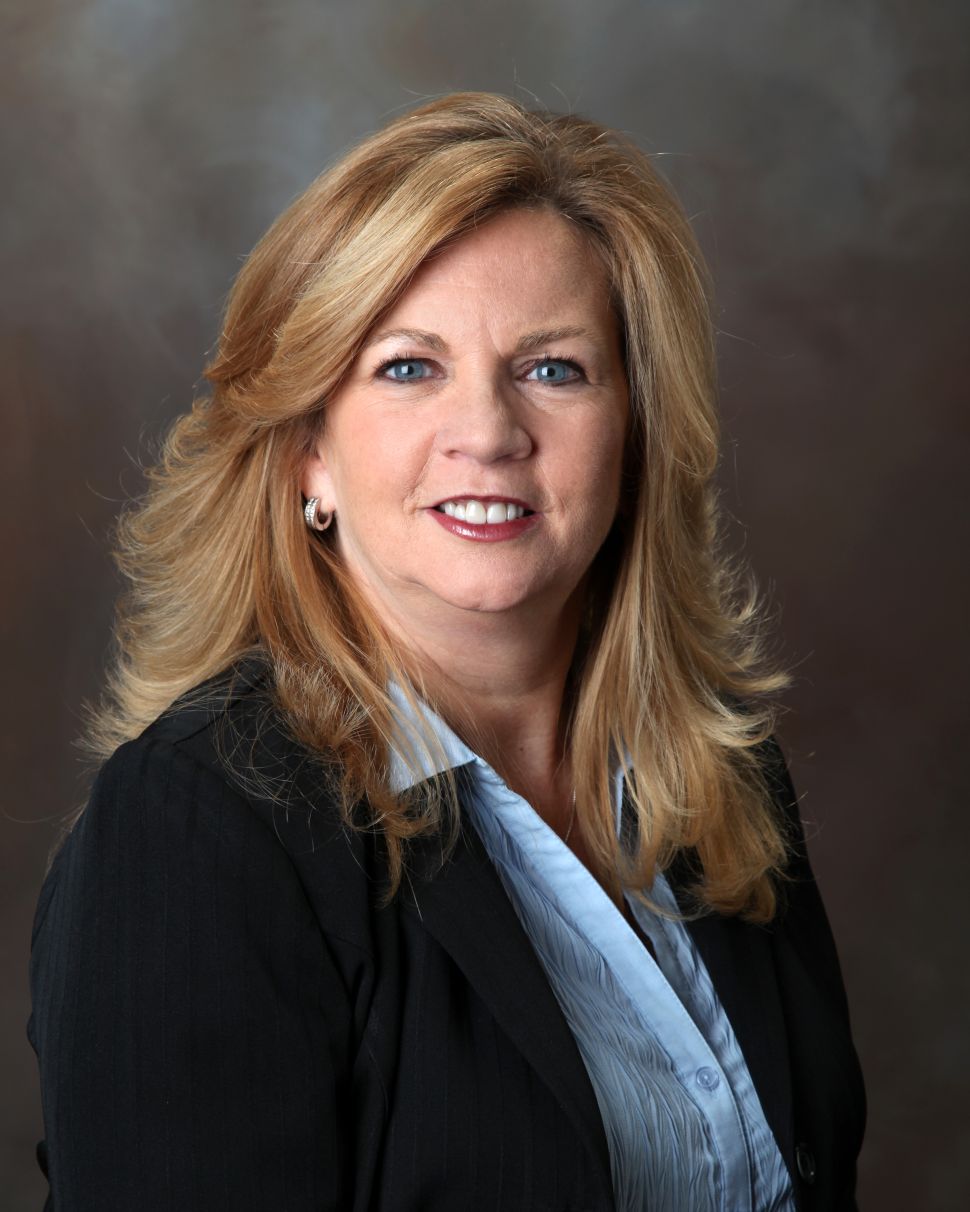