The only candidate who’s filed to run in CD 12 issued a statement on U.S. Rep. Rush Holt’s plans not to seek re-election Tuesday afternoon.

Dr. Alieta Eck, who was seeking the Republican Party’s nomination to challenge the Democratic incumbent, says Holt’s departure won’t change the tenor of her campaign.

“I was looking forward to debating the critical issues facing America and New Jersey with Congressman Holt,” Eck said in a statement.

“But my campaign was (not) and will not be about my opponent,” she said. “It is about solid, common sense ideas to get our economy back on track, creating good careers for upcoming generations, safeguarding the retirement funds of those who worked so hard for them, and making government less expensive and intrusive.” 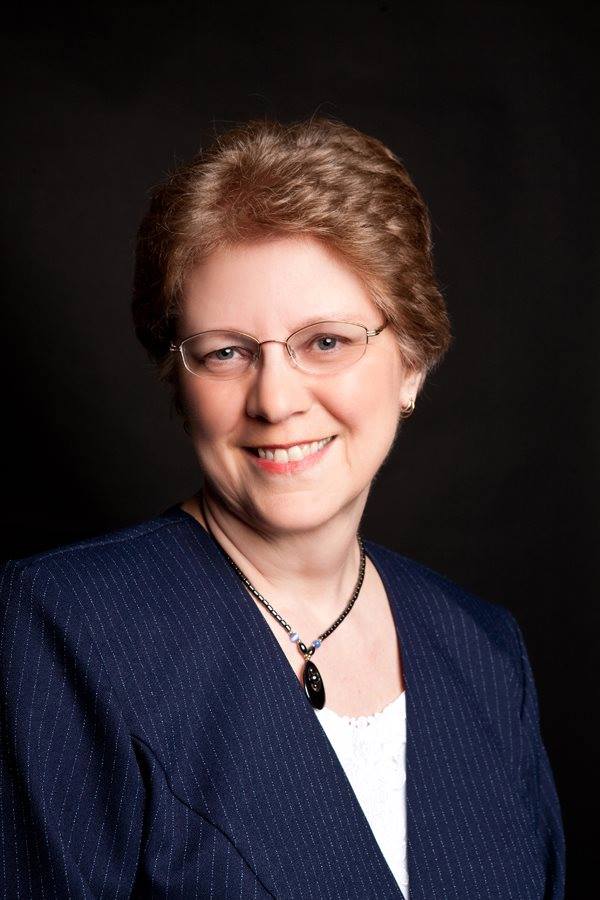