Paris’s FIAC fair announced that it plans to stage a fair in April 2015 in Los Angeles, running alongside Paris Photo L.A., which opened there for the first time last year. The Art Newspaper notes that both are managed by Reed Expositions. 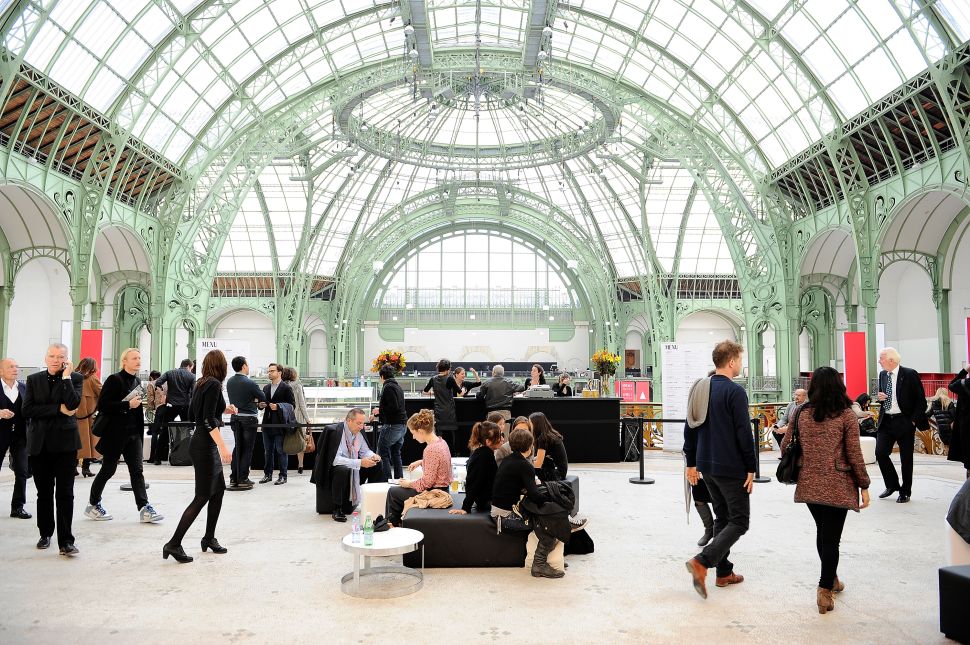