Joel is one of the most productive people I know and he has a secret that all of us can use to become more productive.

Like most of us, Joel has a lot on his plate. He’s the father of two kindergarten-aged children. Both he and his wife work full-time demanding jobs. That’s more than enough for most people but not for him. On the side he’s a budding author and a voracious reader. He also plays in a garage band and always makes time for his friends.

Within five minutes of meeting him for the first time and discovering all that he fits into the same 24 hours we all have, people inevitably ask “How do you fit it all in? What’s your secret?”

“There is no secret,” he tells them. “I just get up earlier than everyone else.”

Most of us are at our peak in the mornings. Not only do we think better in the wee hours of the morning but, because everyone else is still sleeping, we’re able to focus on what we want to do rather than what we have to do. We’re more creative and more productive.

Mark McGuinness, a poet who earns his living as a coach for creatives and entrepreneurs, suggest the single most important change we can make to our workday is to move our creative time to mornings. He suggests blocking off a few hours after you get to the office to do your most difficult work.

That sounds great at first. Then reality sets in. Who can afford to block off the hours from 9 to 11 every morning just to do work?

If your job resembles most, by the time you get into the office there are fires to put out, meetings to attend, voicemail lights flashing, emails to answer, and a line-up of people waiting for you. You won’t get a break—or see the light of day—until at least five. This always-on, non-stop decision making environment robs your energy.

For those who aren’t early risers, late evening is probably the first time that they can find uninterrupted time in their day. Only after the dishes are done, the house is cleaned, and the kids are put to bed do we truly set aside time to do the things we want to do. Now we can work out. Now we can catch up on email. Now we can write the great American novel. Now we can finally read Middlemarch. The only problem is that it’s too late. At this point most of us are mentally and physically tired.

The long day at the office drained our energy. If we do any of the stuff we want to do, we do it half-assed. We can barely remember what happened in the previous paragraph or string a sentence together. Stepping on a treadmill? Forget it. Mentally we’re done. It’s easier to watch TV.

Diets are often broken at night, not in the morning. There is, however, one thing we’re more creative with at night than in the morning: rationalizations for not working out.

Throughout the day we slowly run out of willpower and slow down. Rather than recognize late evening as the relatively unproductive time that it is, we continue to plug away. Only now, we’re working at a small percentage of our potential output. This is our routine.

We all have the same 168 hours in a week. But not all of them are created equal.

In the morning we’re invincible. We’re fully charged. We can easily go to the gym and tackle anything that requires internal motivation. We get chunks of time to write or read or do something meaningful to us. In fact, it might be the only time of the day when we’re at our productive peak.

It’s interesting to note what’s not happening at 5am. We’re not constantly interrupted. We’re not answering emails or checking voicemail. We’re alone in a relatively silent world. That means that we’re not missing out on something important and time can be invested in ourselves.

Charlie Munger, the billionaire business partner of Warren Buffett and Vice Chairman of the board at Berkshire Hathaway, is a proponent of setting aside time. Even when he was a billing lawyer, he always set aside an hour each morning to further his knowledge. He didn’t set aside just any hour, he set aside his best hour. That’s what Joel does. That’s his secret.

Joel wanted to do more without missing out on family time so he started getting up earlier. Yes, this means he goes to bed between 9 and 10 every night, but that’s not a big sacrifice. Let’s be honest, most of us aren’t really doing anything of substance at that hour anyway. We’re either surfing the internet or watching TV.  We can learn a lot from Joel.

Shane Parrish feeds your brain at Farnam Street, a site that helps readers master the best of what other people have already figured out. Join over 33,000 other smart subscribers and sign up for brain food. 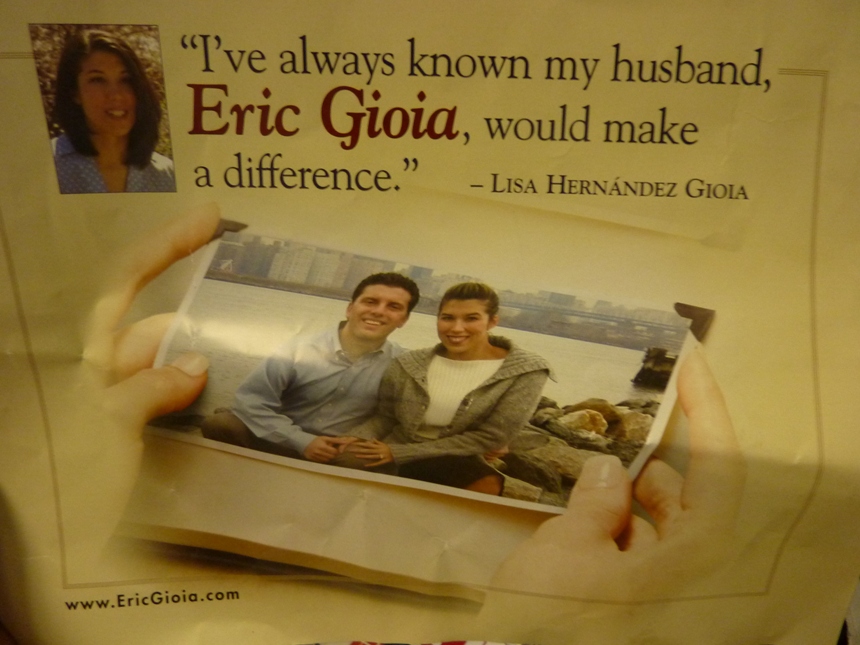