“Ras Baraka’s success in building a large and powerful grassroots movement gives him a big advantage in the mayoral race. I am pleased and excited to join the Baraka team,” Solowsky said.

“The other field better step up their game because Jason is hungry,” Bertoli said. 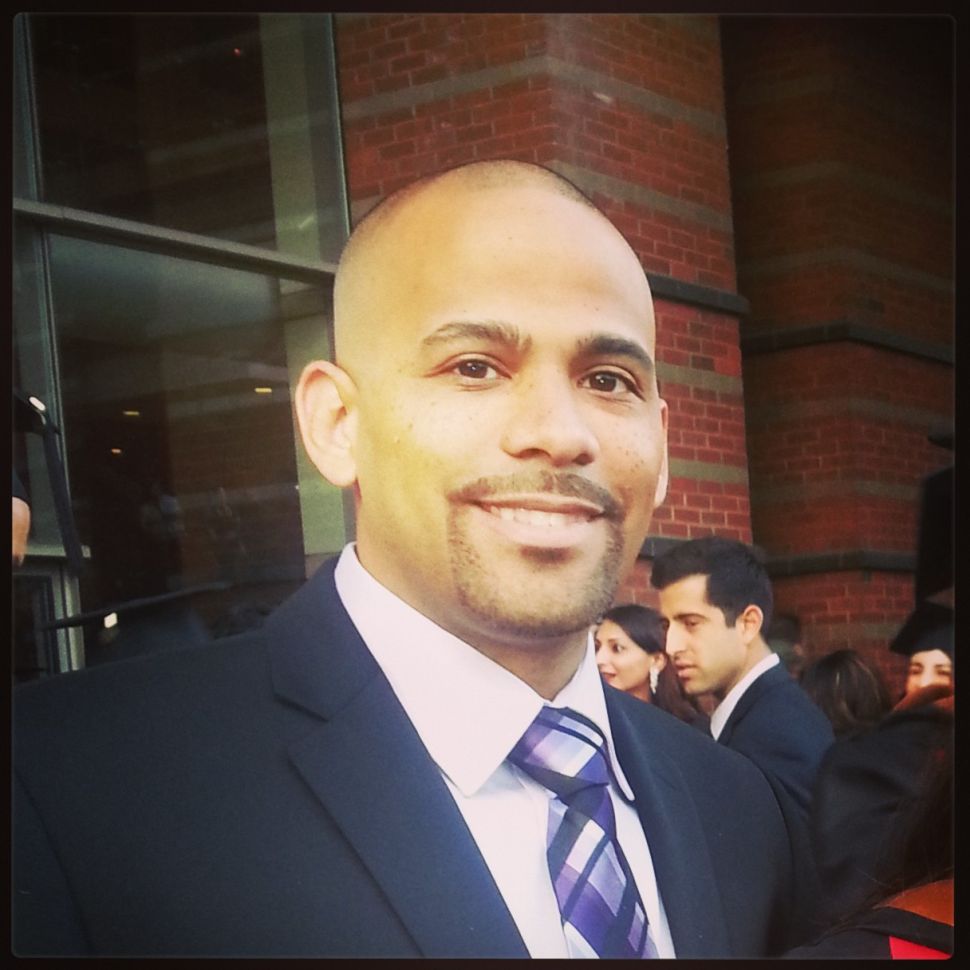