Strengths: He has a rock star glow about him right now in North Jersey political circles, especially among those latte-sipping Chris Hayes fan intellectuals who can’t fathom the words “Governor Sweeney.”

Weaknesses: No one questions his courage (Iraq War vet, rounds with light heavyweight champ Tomasz Adamek), but while critics scorned Cory Booker for reaching for Twitter after pulling a woman out of a burning building, Fulop sometimes gives the sense that he would clear three smoke-clogged floors of human victims in search of an unattended BlackBerry. Never was Fulop’s insular presence more apparent than in a room with U.S. Rep. Bill Pascrell (D-9) late last year, where the congressman worked the hands of constituents like a seal at a sushi bar as the thirty-something mayor blockaded himself into BlackBerry bullet-time. 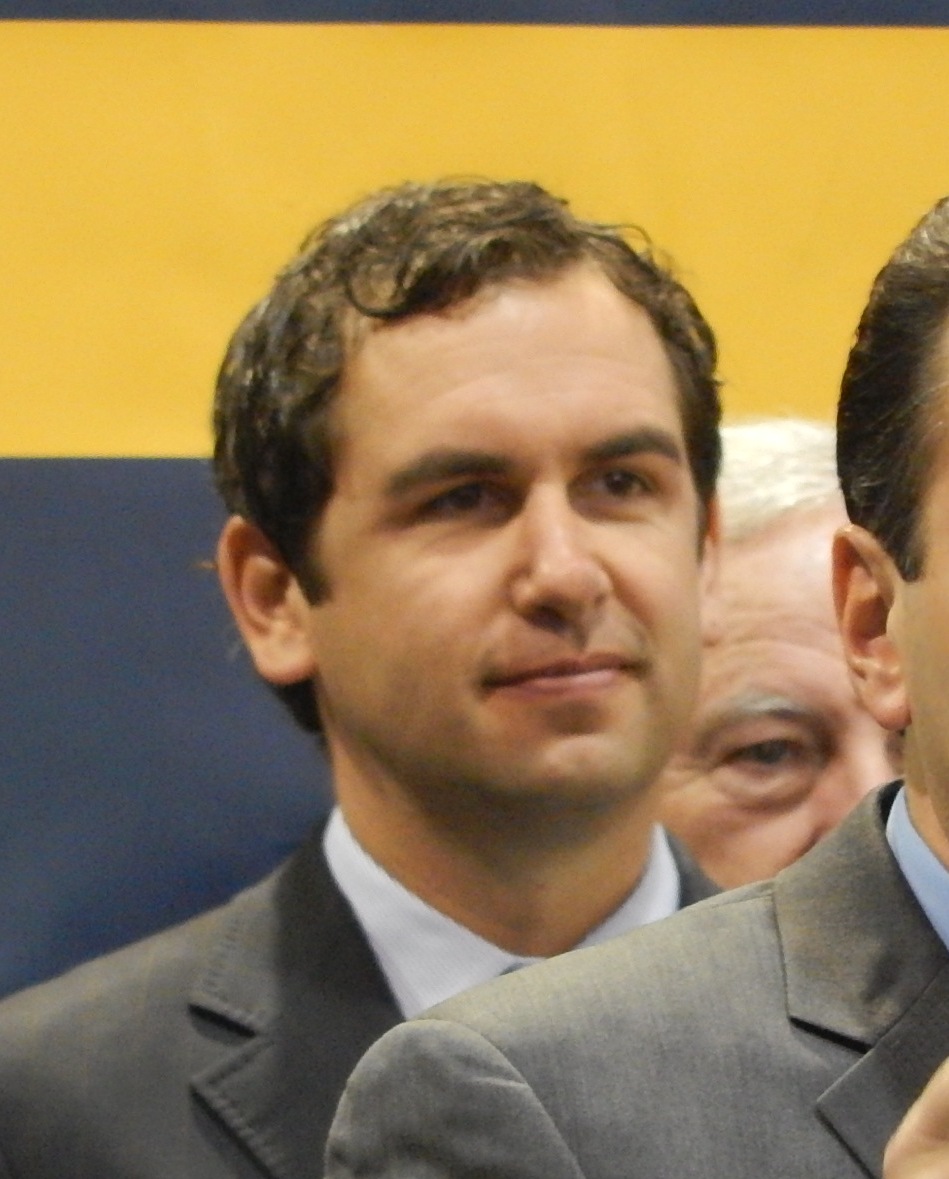