With legislators debating the pros and cons of high-tech handguns, Silicon Valley tech types are salivating over the potential to disrupt the multi-billion-dollar American gun market.

“We need the iPhone of guns,” Ron Conway, an early investor in Google and Facebook, told the Post. “The entrepreneur who does this right could be the Mark Zuckerberg of guns. Then the venture capitalists like me will dive in, give them capital, and we will build a multibillion-dollar gun company that makes safe, smart guns.”

Right now, the smart gun market is limited to the Armatix Smart System, the Washington Post reports. The gun doesn’t function unless it’s within a certain proximity of the wristwatch programmed to turn it on. This is a security measure intended to ensure that only the gun’s owner can use the gun.

Some are hoping that the technology will go one step further with fingerprint-reading features similar to the unlock button found on the iPhone 5S. Mr. Conway  launched a $1 million X Prize-like contest for smart gun technology, the Post reports.

Mr. Conway’s hypothetical “safe gun,” if it ever comes to fruition, does sound better than what the U.S. has now. But the gun lobby, ever resistant to change, has a few bones to pick with the push for smart guns.

Among their concerns, according to the Post: technology could easily backfire at a crucial moment, and legislation requiring smart guns could open the door for more and more gun control. God forbid!

Also, these personalized features could prevent children from picking up and playing with guns — but they might not prevent gun massacres and school shootings, since there’s no way for fingerprint-reading technology to detect batshit insanity yet. Plus, technological innovations would likely have zero effect on the 300 million+ guns currently in circulation in the U.S.

Gun violence might be the one modern-day issue that Silicon Valley can’t tackle — but hey, at least someone’s trying. 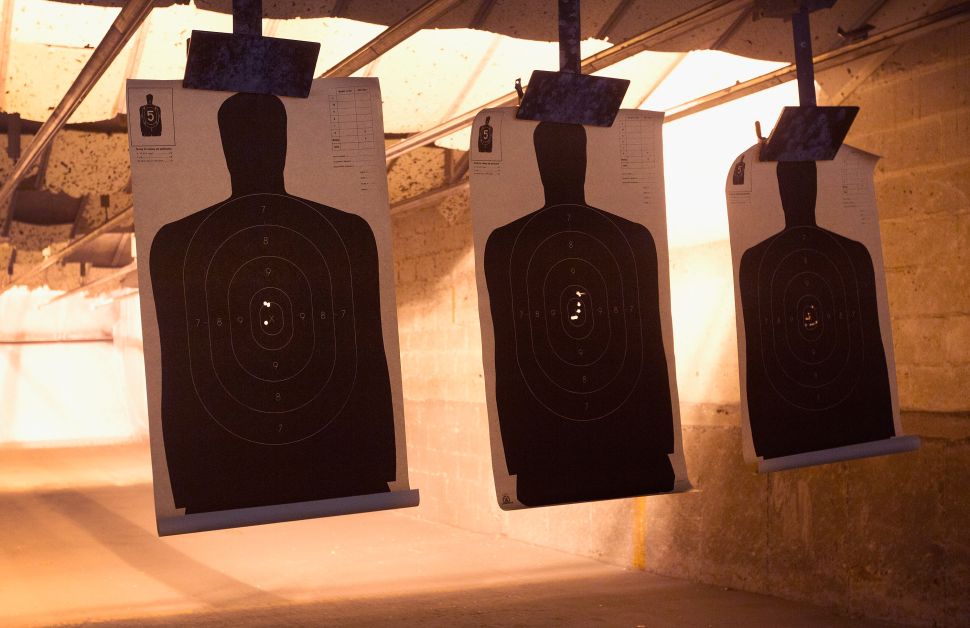