TRENTON – Assemblywoman Amy Handlin (R-13), the first Republican lawmaker to get a glimpse of newly released subpoenaed documents surrounding the George Washington Bridge controversy, says lawmakers should be prepared to be in it for the long haul.

The lawmaker, who serves on the joint legislative committee investigating the lane closure controversy, said she spent two hours behind closed doors reviewing the latest round of subpoenaed documents. The documents were made available to lawmakers today by the Office of Legislative Services.

“My overall takeaway is this process is going to be much like building a 3D model,” she said Thursday afternoon, a while after she poured over hundreds of pages of documents.

“It’s very fragmentary because it’s just the first round,” Handlin said. “What we’re looking at now is just the tip of the iceberg – if that. What we’re dealing with is akin to a puzzle that is made up of 100 tiny pieces … and it’s going to take time.”

Handlin declined to give details on the documents she viewed, but said she failed to come across any sort of major revelation in the ongoing investigation.

Other lawmakers serving on the committee – including Democrats – checked into the Statehouse room marked with a sign on the door that reads “authorized personnel only” throughout the day.

So far, the process has been equitable to members of both parties, Handlin said.

“Everything is being conducted in an appropriate and professional manner,” she said. 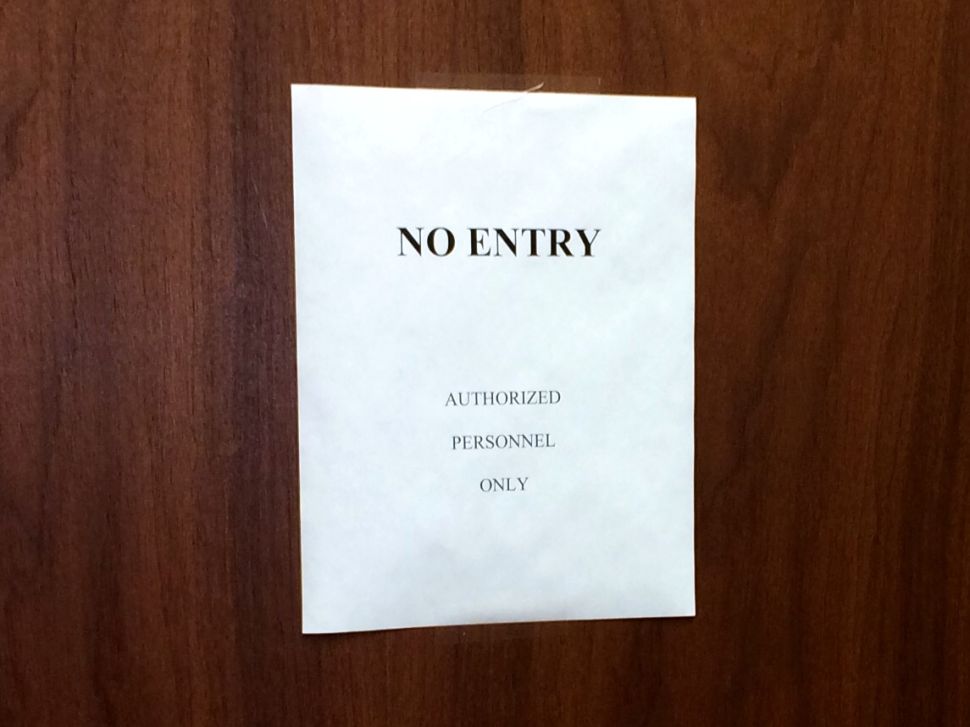