When it comes to being sad and lonely human beings, New York takes the bronze medal.

The Big Apple comes in a depressing third place in a new study by CreditDonkey, which measures which of the United States big cities have the most heartbreak.

To do this, they took in to account a city’s average duration of failed marriages, the number of dating services, the Gallup Well-Being Index Rank, and for some reason the gonorrhea cases per 100,000 people. Oh, boy.

New York’s average duration of failed marriages? 21.9 years. (Typical New Yorkers, too angry to hold out for that .1 percent and make it an even 22)

Number of dating services available? 28. (Does this include Tinder?)

The Gallup Well-Being Index Rank, which measures “emotional health, physical health, and healthy behavior for 1,000 adults around the country?” 100. (Our emotional well being would probably sky-rocket if it would stop snowing, dammit.)

For those wondering, Chicago took the number one spot, so avoid the windy city if you don’t want to catch gonorrhea and die alone. We think. Thanks Credit Donkey! 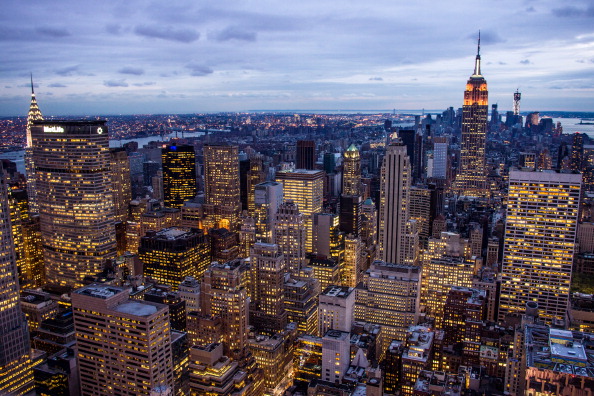