The Hudson County Democratic Organization (HCDO) pooh-bahs have been in and out of the backrooms and emerged finally with four of nine reconfigured faces slated for the Hudson County Freeholder Board in the June Primary.

Four incumbents won’t have the line while four new-look candidates supported by the local power brokers will. 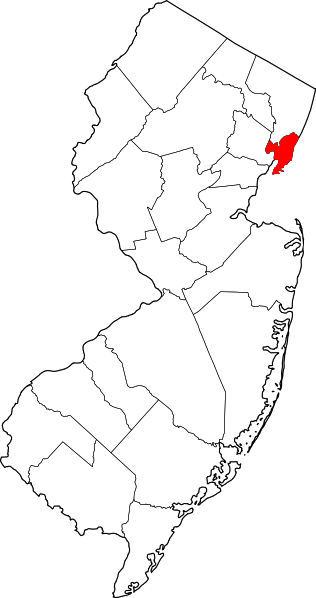