The federal lawmaker’s surprise announcement and decision spurred lawmakers and other officials interested in possibly mounting a CD 12 congressional bid to get their names on record.

“I’m throwing my hat in the ring,” said state Sen. Linda Greenstein (D-14), who sources say is the favorite to succeed Holt.

(And as a quick side note: Just as quickly as Greenstein announced her interest in running a congressional campaign, both her districtmates announced their interest in seeking her state Senate seat. Assemblymen Wayne DeAngelo and Dan Benson told PolitickerNJ they’re interested in moving up to the Senate.)

But Greenstein is hardly the only one interested in replacing the Democratic incumbent in Congress.

There’s at least two more outside of the Statehouse names of officials interested in the spot, as well. 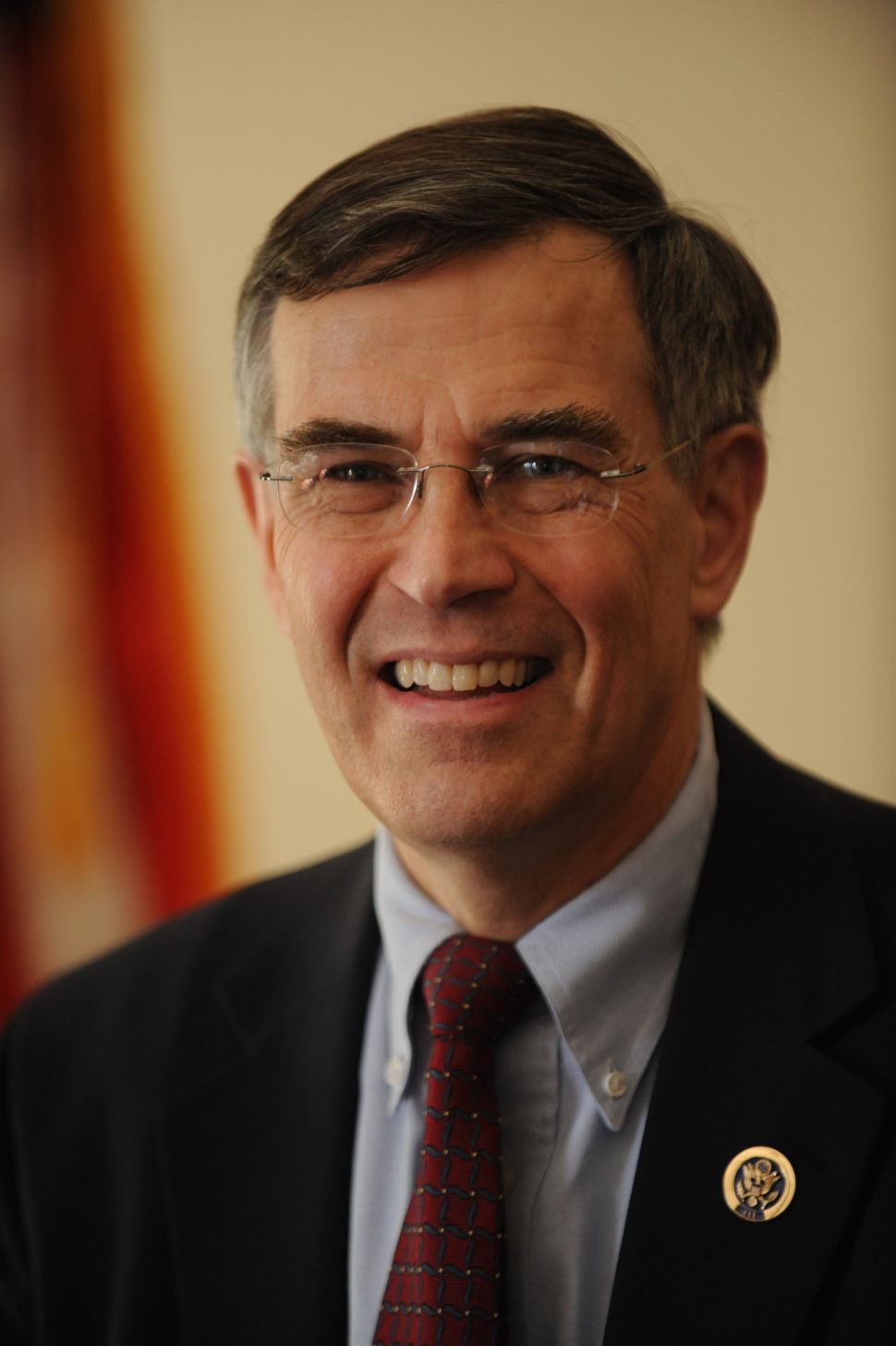