Patrick Torpey and Rob Vollers have joined forces in pursuit of the leadership of the Hunterdon County GOP.

Owner of a public relations and government affairs firm, Torpey will run for chairman and entrepreneur Vollers will pursue the vice-chairmanship.

The pair has the support of retiring Hunterdon County GOP Chairman Henry Kuhl, who has served for 34 years in the county leadership position.

“I am very pleased that my efforts, and that of our search committee, have resulted in Pat and Rob coming together for the good of the party,” said Kuhl. “Unity will be a key factor in the continued success of our party here in Hunterdon County.”

Torpey is co-partner with Leroy Jones of 1868 Public Affairs.

Jones serves as chairman of the Essex County Democratic Organization.

“I applaud Rob and Pat for coming together,” said the Congressman. “Their skills complement each other and I look forward to working closely with them as the party moves forward together in the future.” 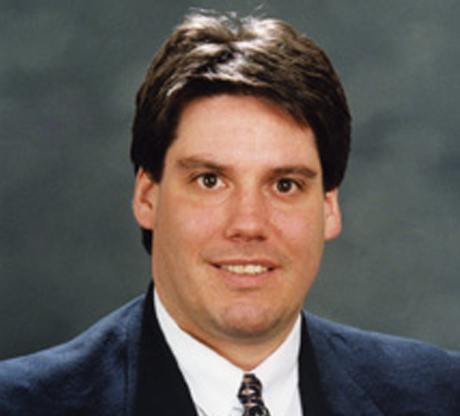