Last December a startup called Buffer revealed their salaries and suddenly the word “transparency” was bouncing around the tech world. The announcement was written up on Quartz, 99u, and Valleywag; I interviewed them for Fast Company. The HackerNews thread grew to over 300 comments. Four thousand people submitted applications. Somebody sent them a box of donuts.

The response was “heartwarming,” COO Leo Widrich told me. “We’re really excited to stay true to our values going forward and share more of our internal processes that normally stay private.”

But while some startups are emulating Buffer, the benefits of transparency can get a little foggy.

Back in 2010, one Slava Akhmechet, the CEO of open-source database company RethinkDB, decided to experiment with an open pay system. Salary ranges started getting shared internally and were posted on the company website without names.

The hope, he told the Journal, was that the open salaries would bring about a sense of fair play and help his team to have a better sense of what was going on in the company.

But that transparency created its own problems: Akhmechet couldn’t land a star applicant without giving everybody else’s salary a hike or getting their OK for exceptions. Plus candidates used those ever-so-available figures as a jumping off point for their own negotiations.

As you might suspect, those open salaries were soon closed.

“I still think an open salary model might work in a larger company with significant resources,” he told the Journal, but “it is not an effective use of time in early-stage companies.”

Not so heartwarming, eh?

A few of the ways we freak out about money

Consider the lot of the vehicle emissions inspector: you’re poking around cars all day trying to see how much they destroy the environment. You’re paid moderately well, but you don’t make enough to drive some of the fancier rides that park underneath your inquisitorial eye. How would it make you feel?

If you’re like a lot of the inspectors that organizational psychologists Francesca Gino and Lamar Pierce studied, it would make you feel like cheating. They found that the inspectors felt empathy with the customers driving standard cars and jealousy toward the folks driving luxury cars. Correspondingly, inspectors were more likely to fraudulently assist the people driving cheaper cars, passing them even if they didn’t abide by emissions guidelines.  The paper’s title says it all: Robin Hood Under the Hood: Wealth-Based Discrimination in Illicit Customer Help.

That’s one demonstration of how wealth comparisons make us feel so uneasy. Buffer and RethinkDB’s adventures in transparency seem to be an attempt to diffuse that unease. It’s common in other sectors: you can look up salaries for state employees in half the States and see what the military has paid our since 1949. In Norway you can see everybody’s tax records with a click. And public companies, of course, have to reveal their CEO payments–the Atlantic’s argued that’s a reason why exec pay keeps climbing. CEOs, too, just want to feel above average.

But the norm is to not talk about how much money you make–how impolite!–and some companies make it their policy to not allow such cash gabbing. A Houston engineering firm recently fired a training coordinator for talking with her colleagues about salaries; the National Labor Relations Board stepped in and commanded them to rescind the don’t-talk-about-it policy and ordered the firm to offer her job back. In the case of startups, a lack of conversation about payouts can lead to blowouts, like the reports of the  former Magento employees who told TechCrunch they’d been ‘cheated out’ of 7 to 10 percent of their company when it was acquired by eBay.

To SumAll CEO Dane Atkinson, having salary secrecy makes sense if “you’re trying to be abusive to your team,” but it doesn’t work so well if you actually want to be team-based. Transparency, he says, is a necessary awkwardness.

“When you put a bunch of people in a room, you could rationalize that each one of them is worth 10% of your overall success, but it doesn’t actually compound correctly,” the founder of the analytics company told me. “When you do the real math, people are worth less than they originally internalized, but by having that conversation and getting to a place where you’re both trying to be fair about it, people are contented in what they have as an ownership stake.”

This is a lesson that Atkinson–who was CEO at SquareSpace before SumAll–learned along the way. He started his first company when he was 18; it was called SenseNet and grew to having hundreds of people. But compensation wasn’t clear: when he started handing out shares, he ended up losing friends for life. His perception of some employee’s value was “just so far apart” from their own.

But at SumAll, that transparency was central from the start. Everybody that gets hired is slotted at one of nine fixed salaries (and thus self-selecting for cultural fit). Additionally, if people feel like they’re not getting paid enough, there is formal process for talking compensation.

“It’s a tax you pay down upfront,” Atkinson says. “When you know what everyone else’s salaries are, so much tension goes away.”

That seems to be the key to transparency: rather than grafting it on, you bake it in.

Drake Baer is a Brooklyn-based journalist covering the intersection of psychology and business. He is the co-author of Everything Connects, a book about mindfulness and innovation. 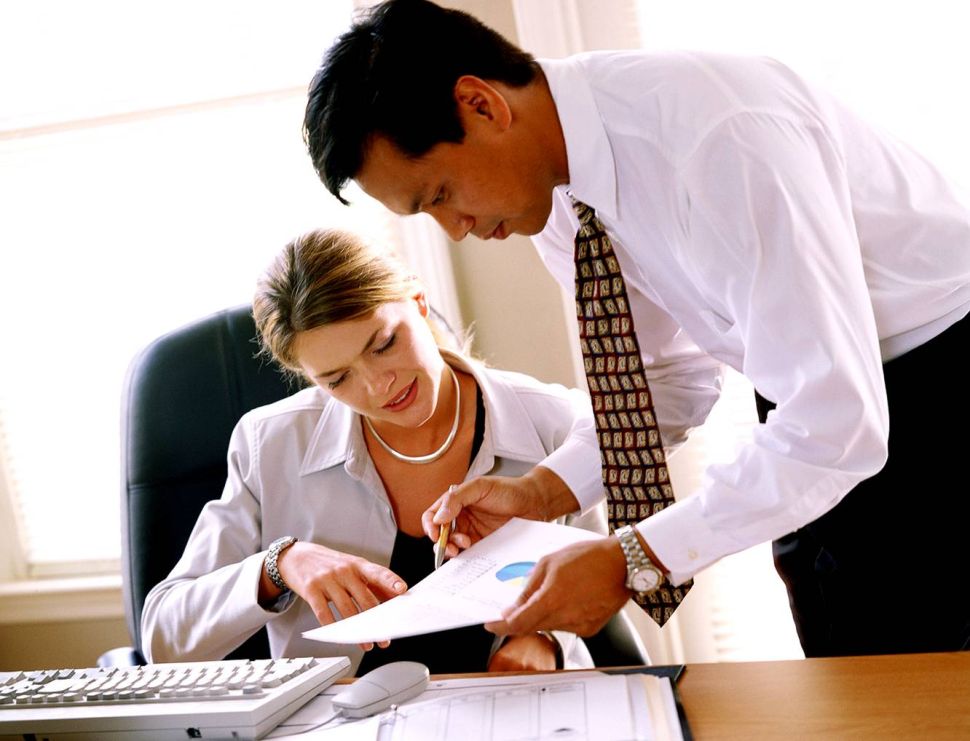