Standing with Baraka inside of his parents’ immigration services and income tax preparation operation on Broad Street, steps away from Newark City Hall, Fulop took a decisive step by supporting Baraka instead of former state Assistant Attorney General Shavar Jeffries in the race to run New Jersey’s largest city.

Fulop’s dice-roll decision to back Baraka is expected to have political ramifications beyond Newark.

Fulop’s move could also been seen as a memo to State Senate President Steve Sweeney (D-3), the potential South Jersey blocker of the gubernatorial ambitions of North Jersey’s Fulop. 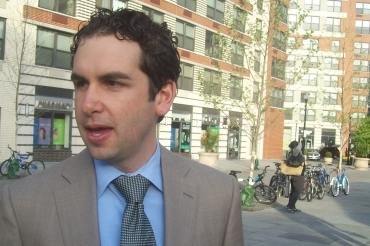