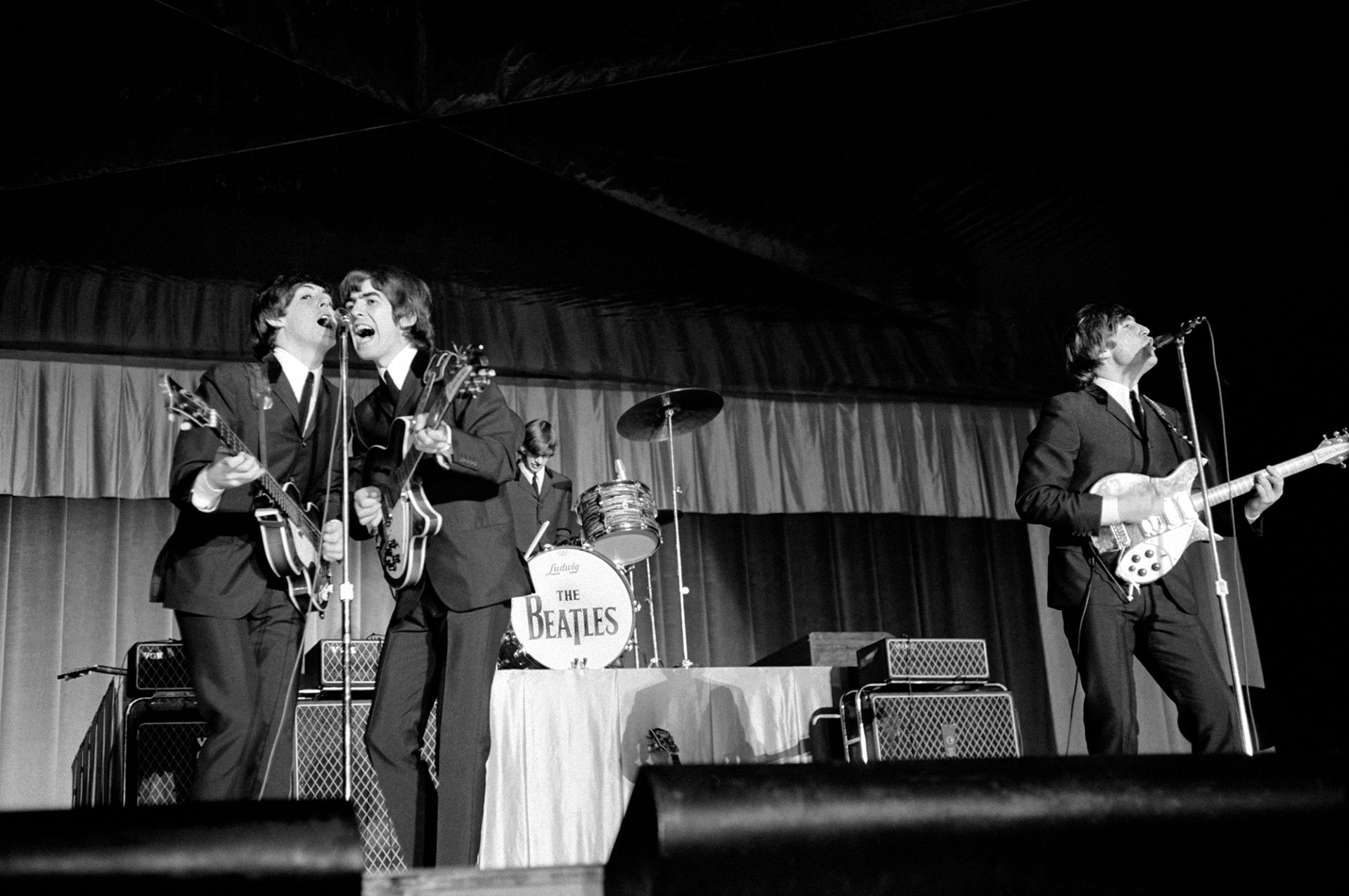 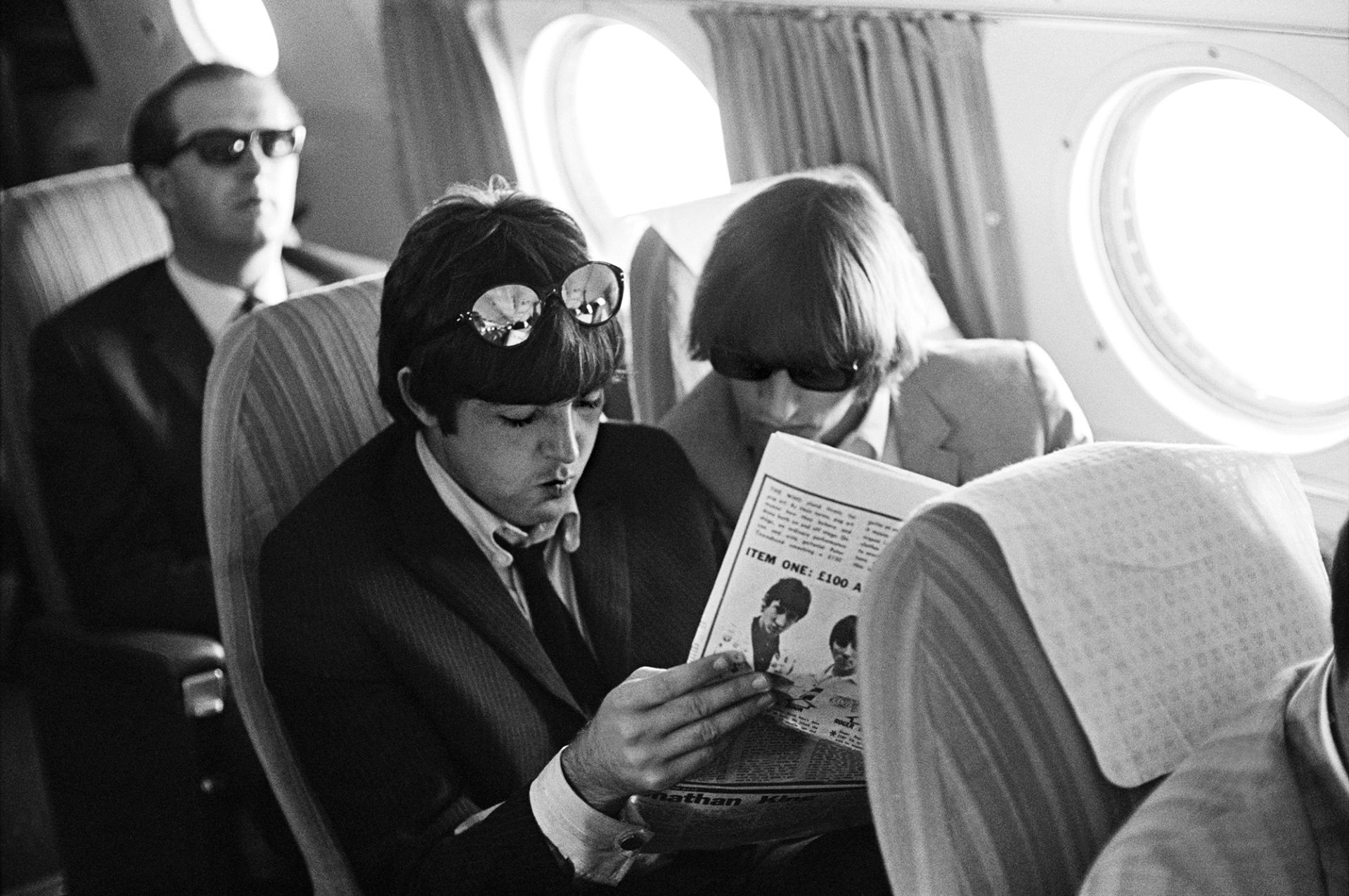 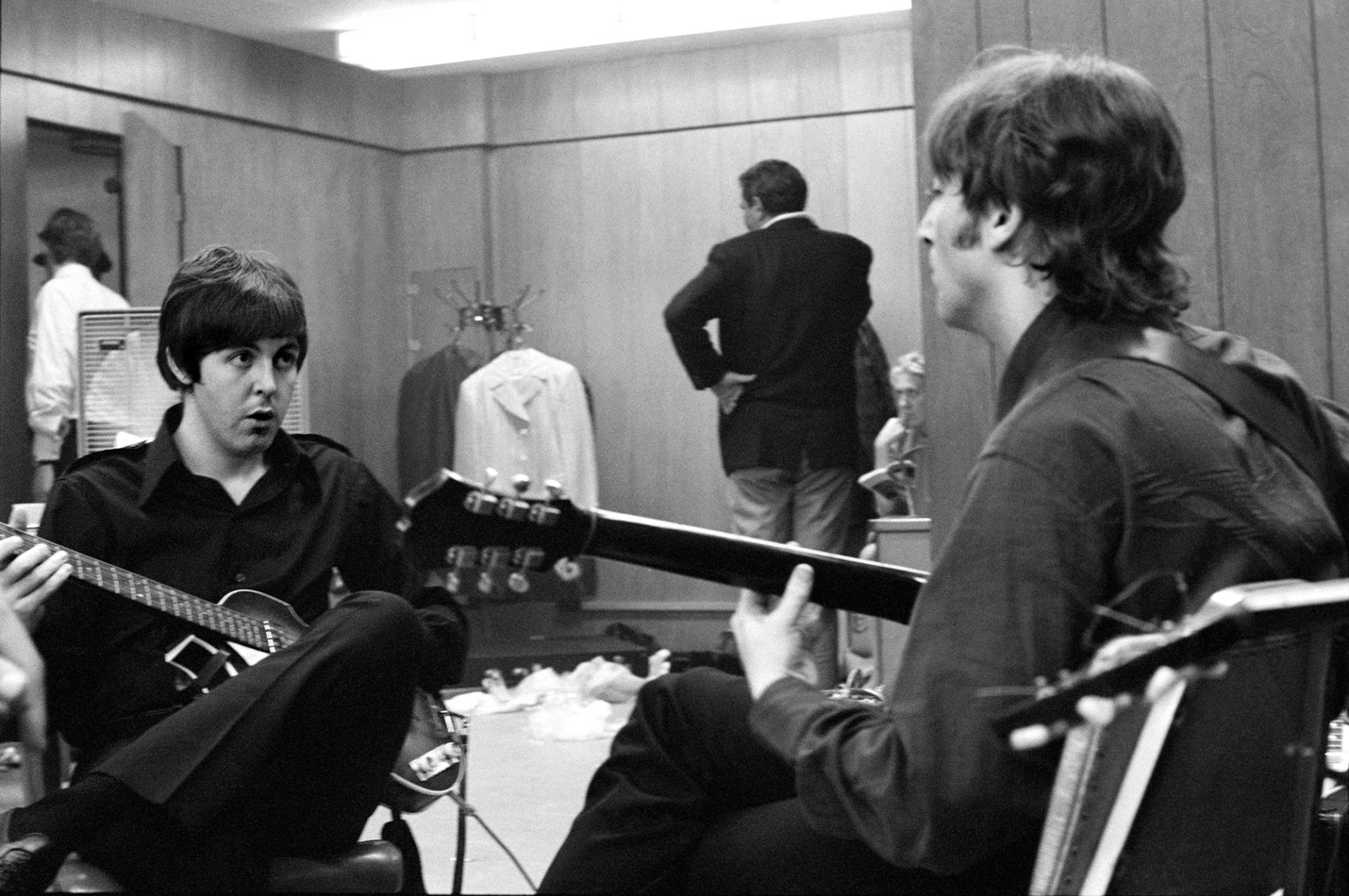 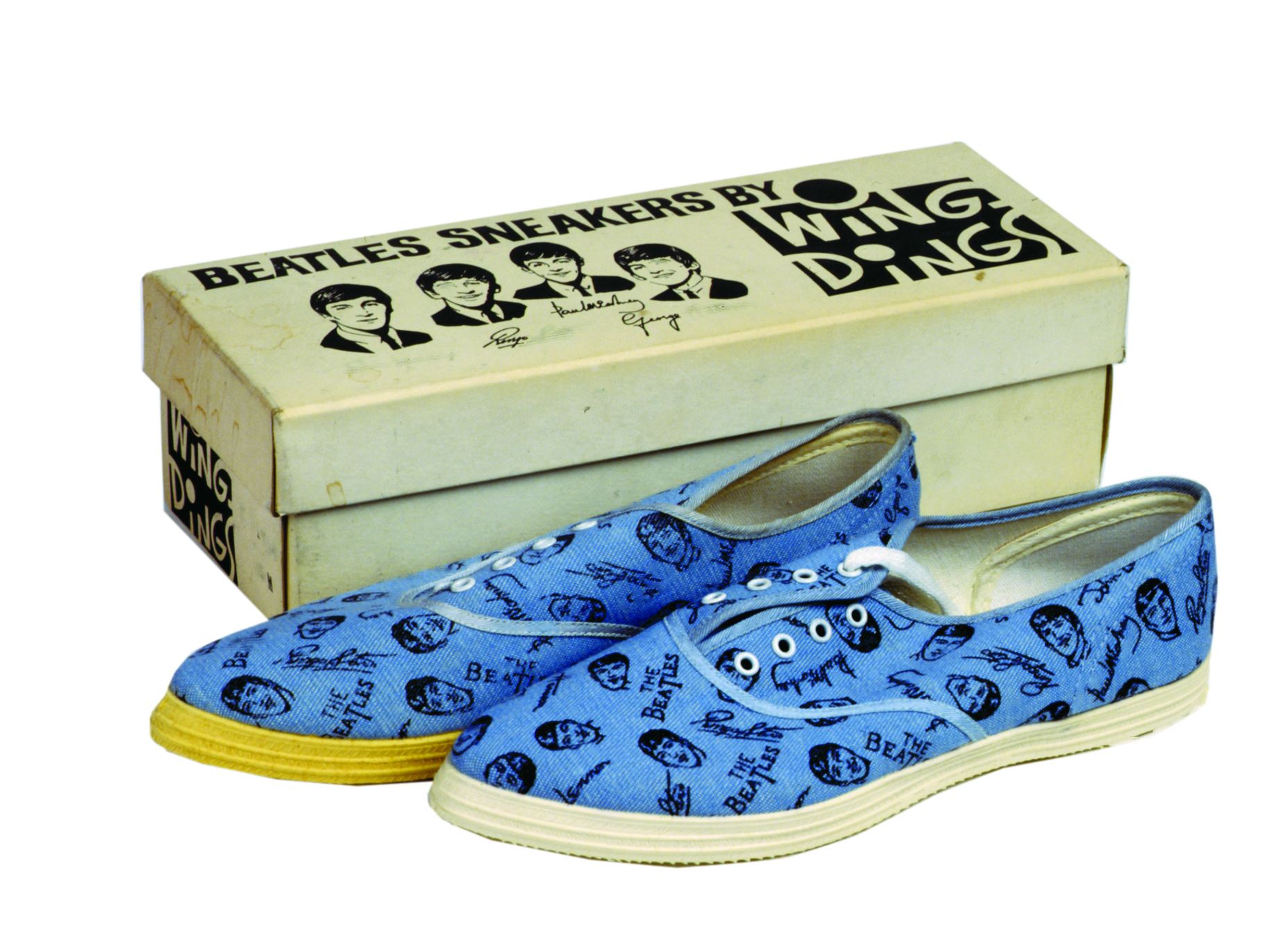 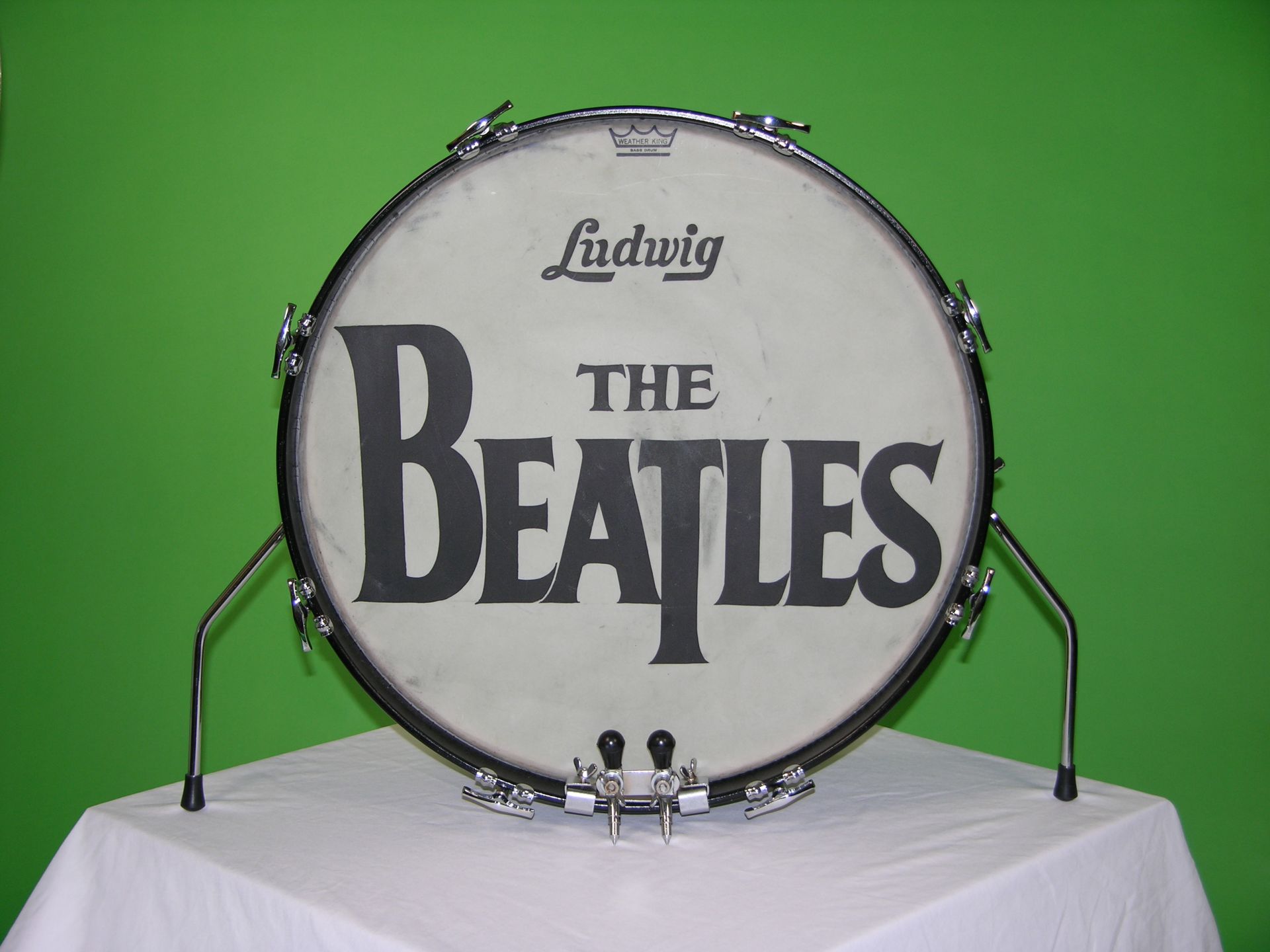 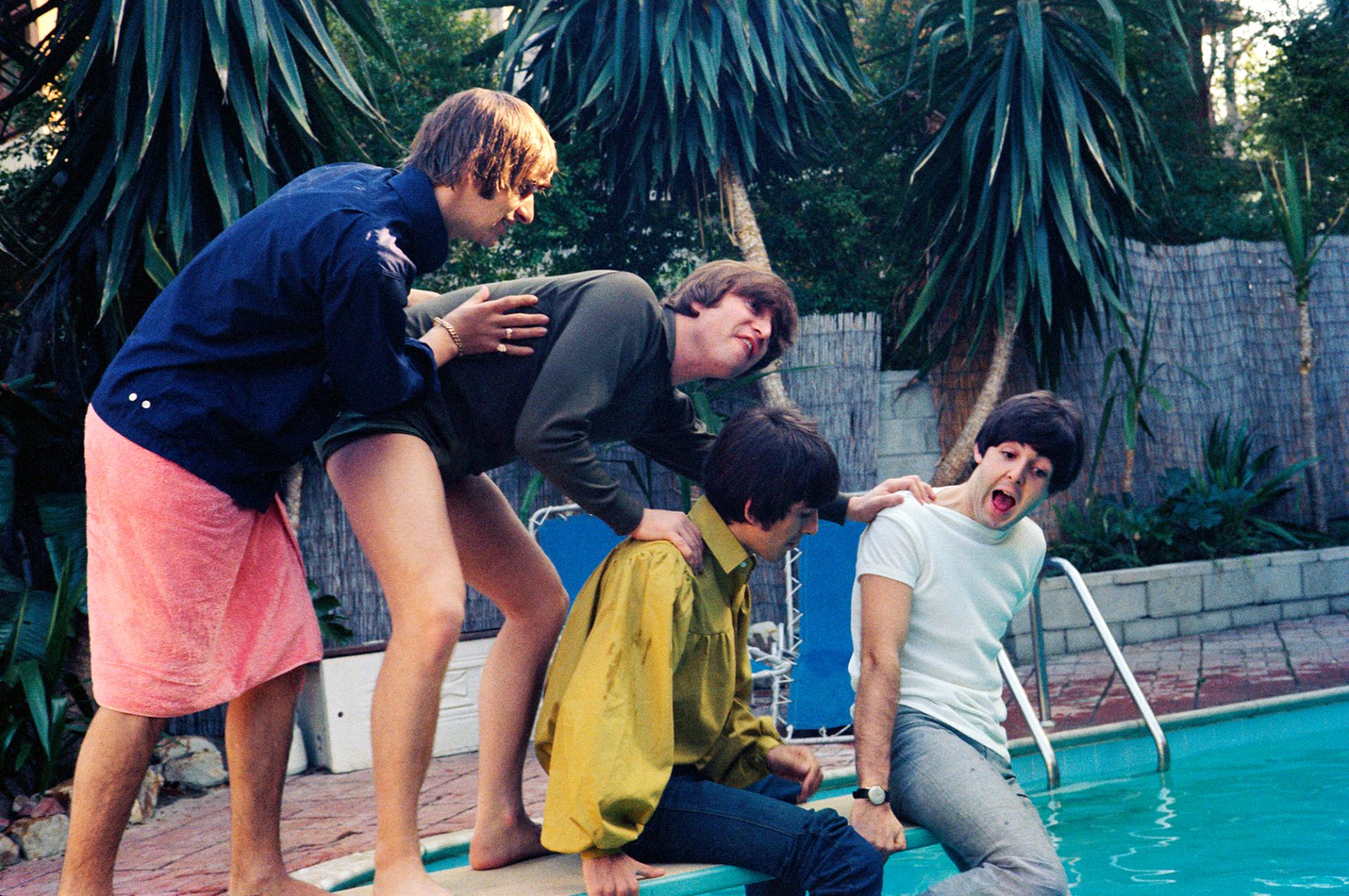 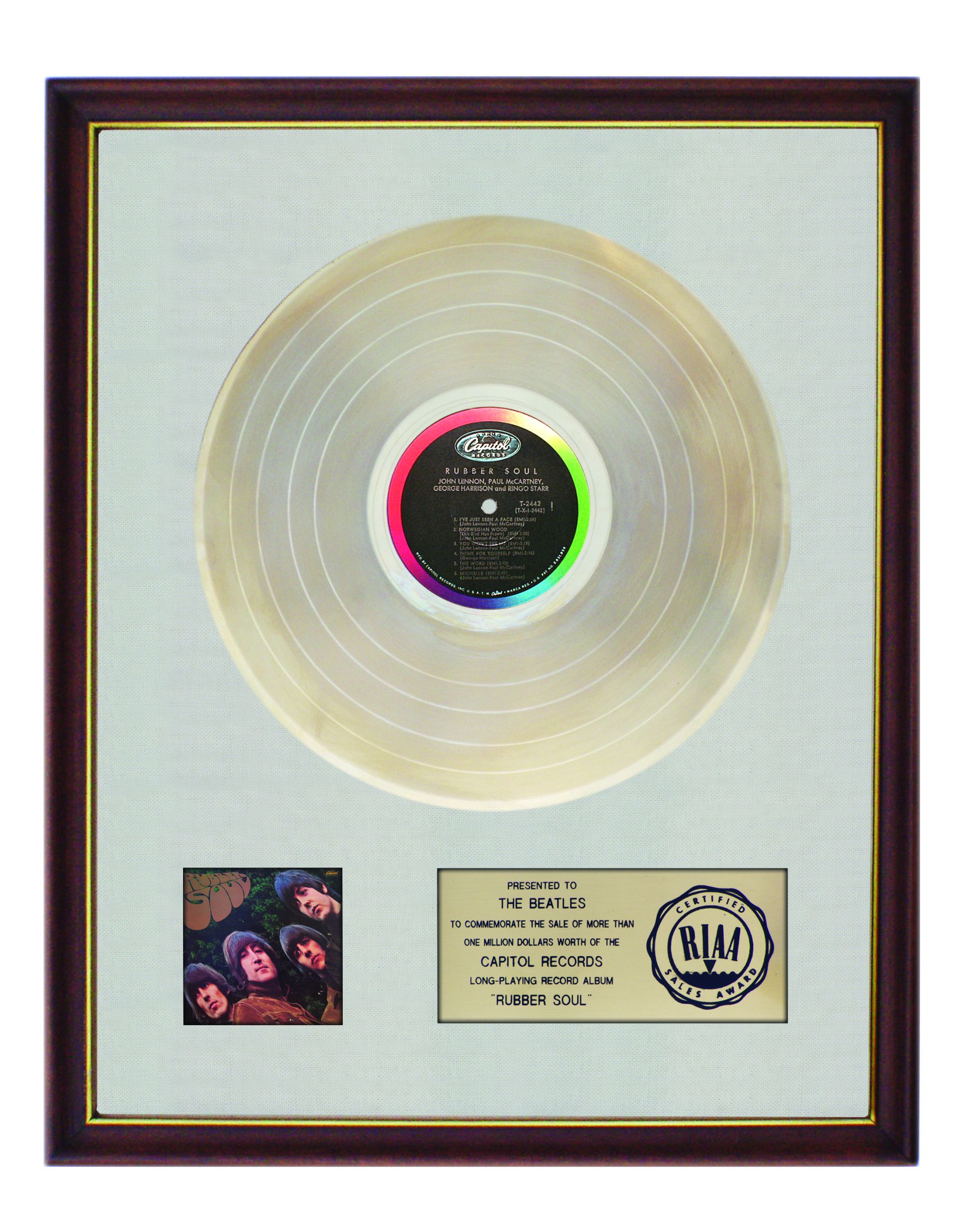 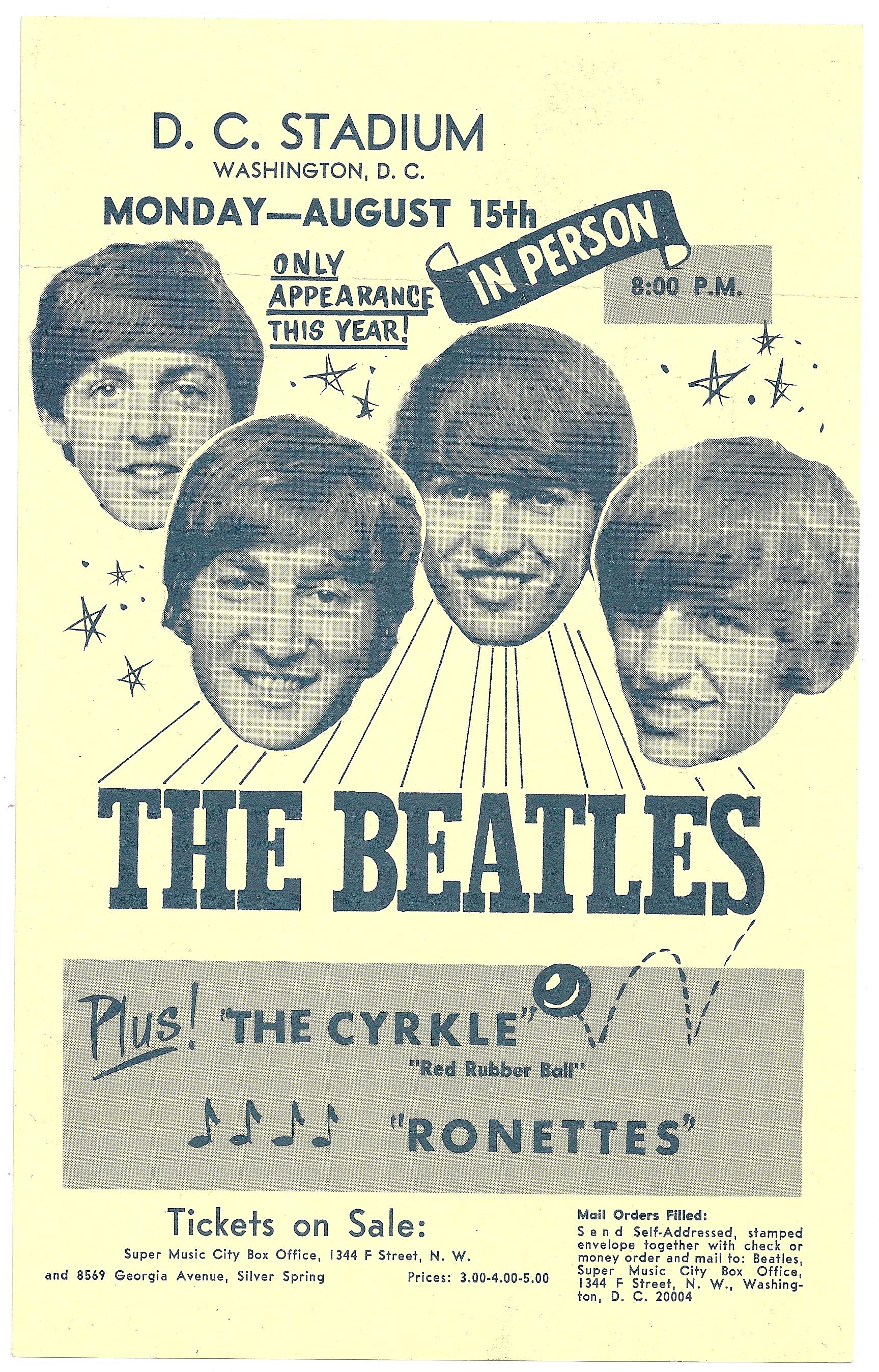 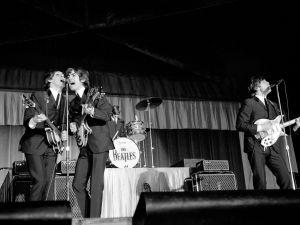 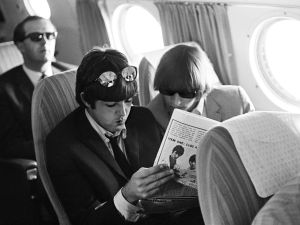 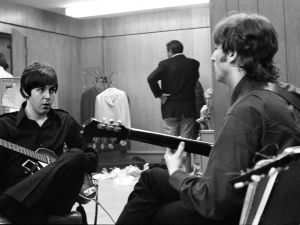 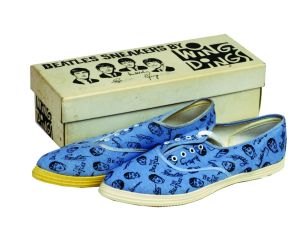 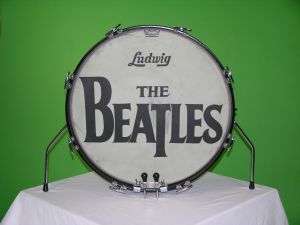 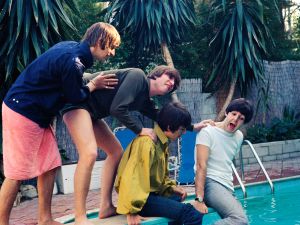 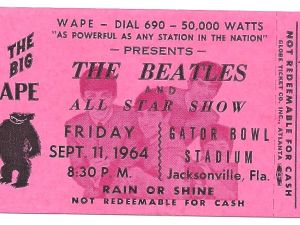 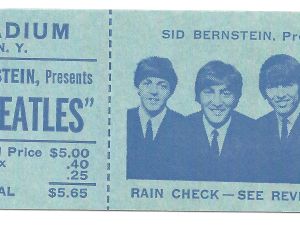 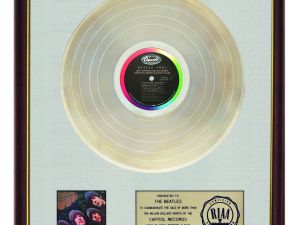 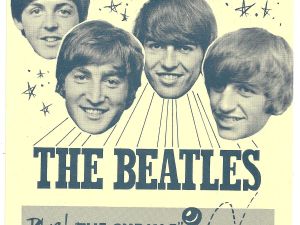 Fifty years ago, a much cooler version of Bieber Fever gripped America when four men from Liverpool caused a mania among the nation’s teenagers. Now New York is paying tribute to these influential lads.

The exhibition will feature over 400 items from souvenir and private collections, including “correspondence, instruments, posters” and other band artifacts from the mid-1960s, according to the library. There will also be rare behind-the-scenes photos taken by Beatles tour manager Bob Bonis.

New York played an integral part in the Beatles’ early success. The “long and winding road” of fame led them to John F. Kennedy International Airport, where they landed on Friday, February 7, 1964. That Sunday, February 9, they made their American television debut on The Ed Sullivan Show, and the rest is history.

Once Beatlemania gripped the nation, every teenage girl in America wanted John, Paul, George and/or Ringo to hold their hand. The exhibit will pay tribute to this by featuring a model of “a typical Beatles-obsessed teenager’s bedroom filled with posters and ephemera,” according to the library.

But as the Beatles’ popularity (and merchandising) increased, adult hand-wringing did as well.  “They were a new group that spoke their minds, and parents were reticent,” said Jacqueline Z. Davis, Executive Director of The New York Public Library for the Performing Arts.

So Beatlemania and Bieber Fever both got the same response from parents. Only one generation of nagging adults ended up being right.