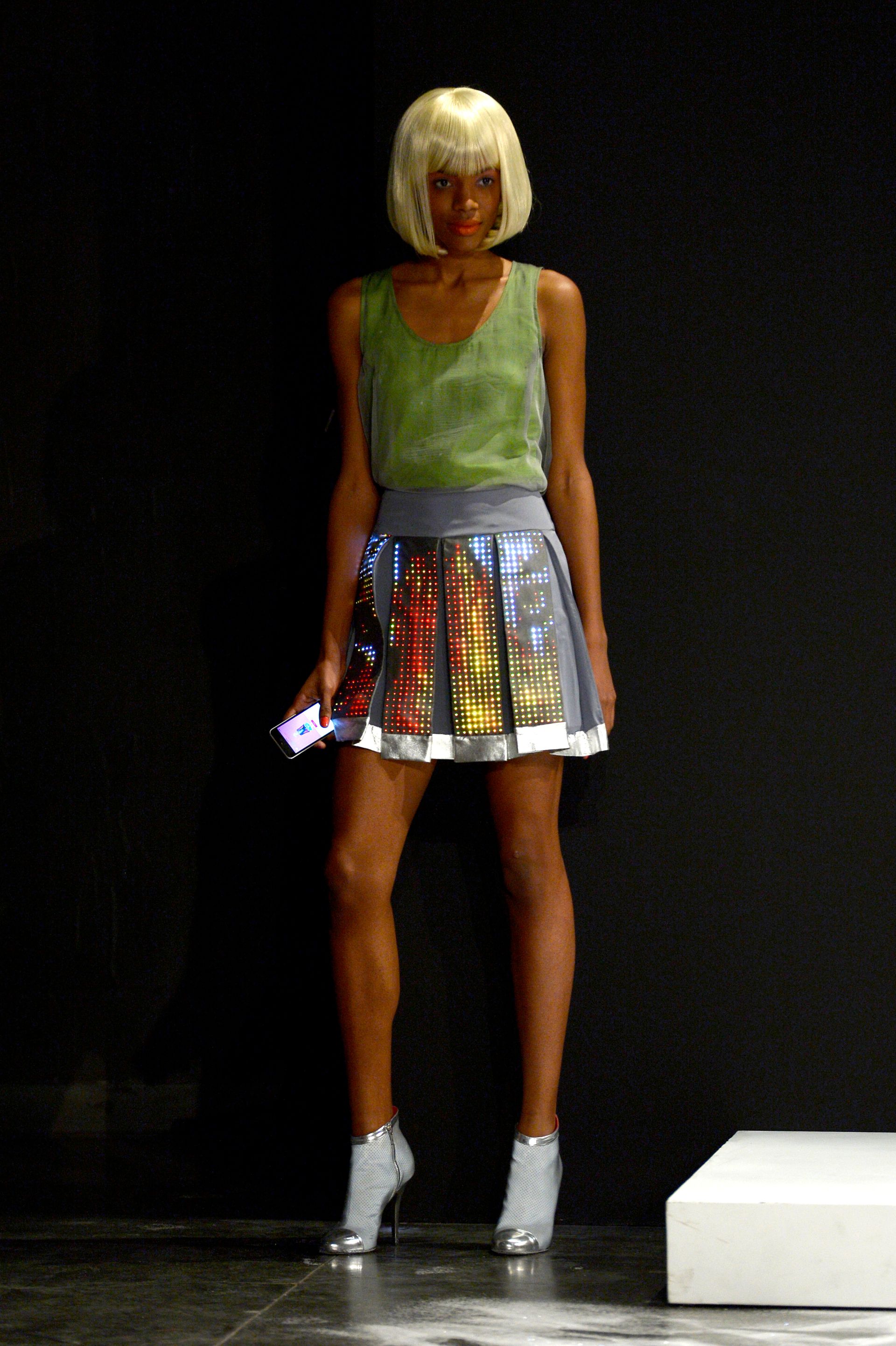 This iPhone-controlled miniskirt was our favorite piece of the collection. The skirt isn't too loud because the LEDs are offset by a neutral, matte fabric. The silhouette is on-trend, and it fits the model. (Photo: Getty)
mmulshineobserver 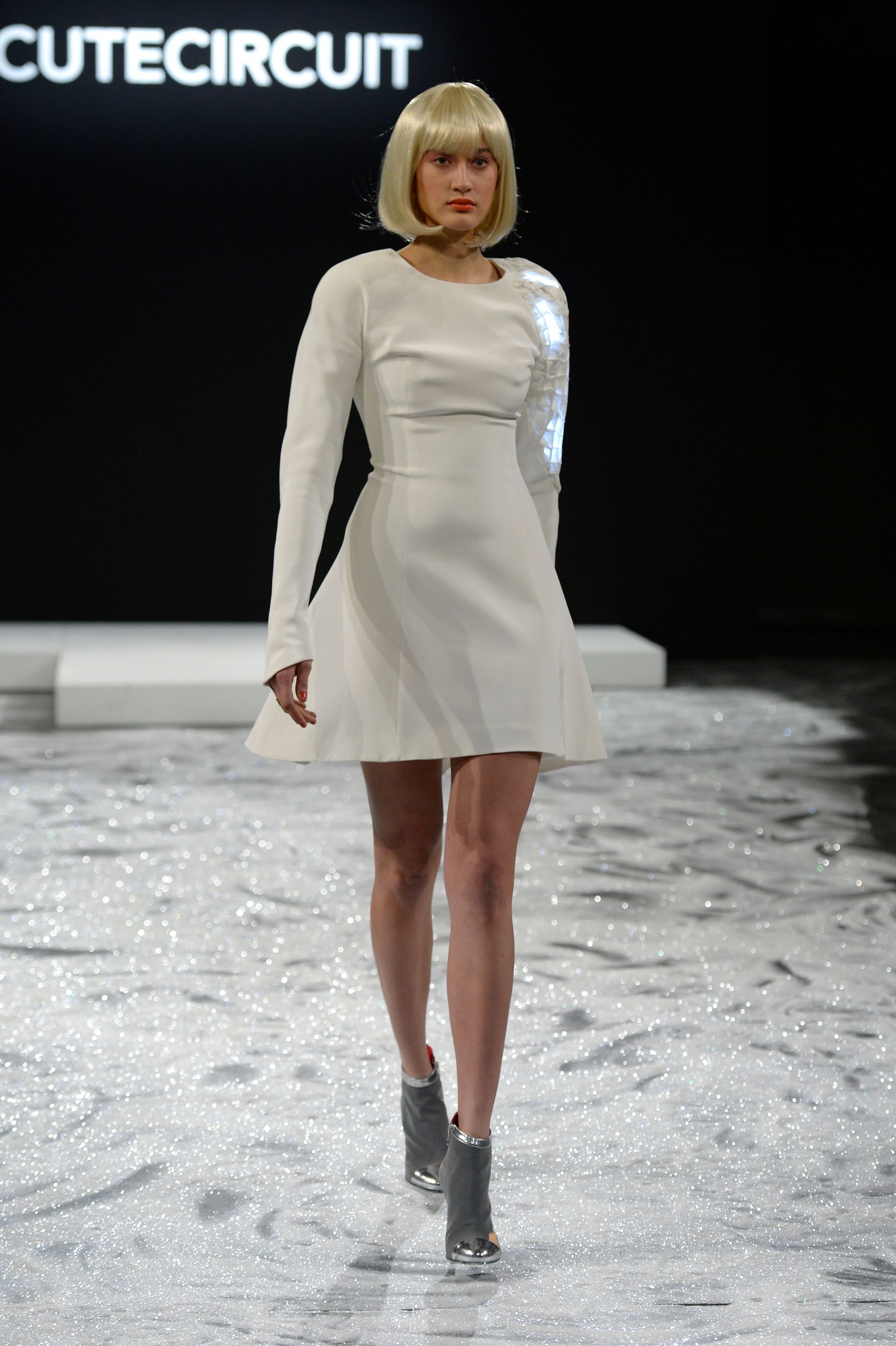 This outfit's light-up shoulder is intriguing and almost elegant — but like many of the other clothes in the collection, the garment itself looks ill-fitting and unflattering. In fact, Katy Perry might be the only non-model alive who could pull it off. (Photo: Getty)
mmulshineobserver 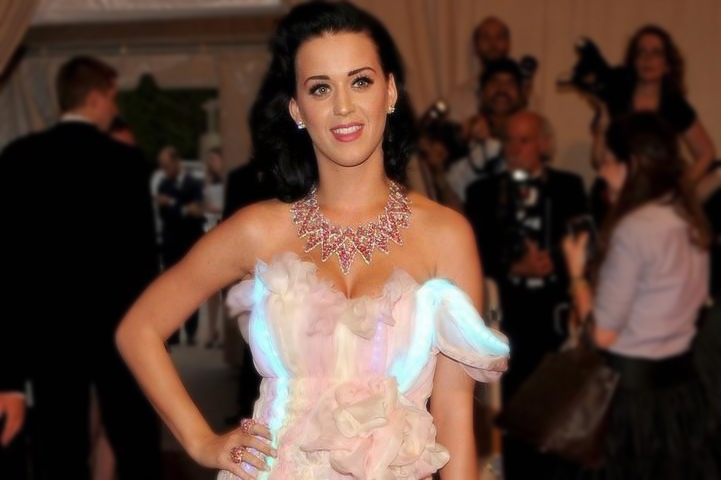 CuteCircuit has already made it to the Met Costume Gala red carpet thanks to Katy Perry — and that's more than most designers can say. But would this busy dress ever have seen the light of day if it wasn't LED-equipped? (Photo: CuteCircuit.com)
mmulshineobserver 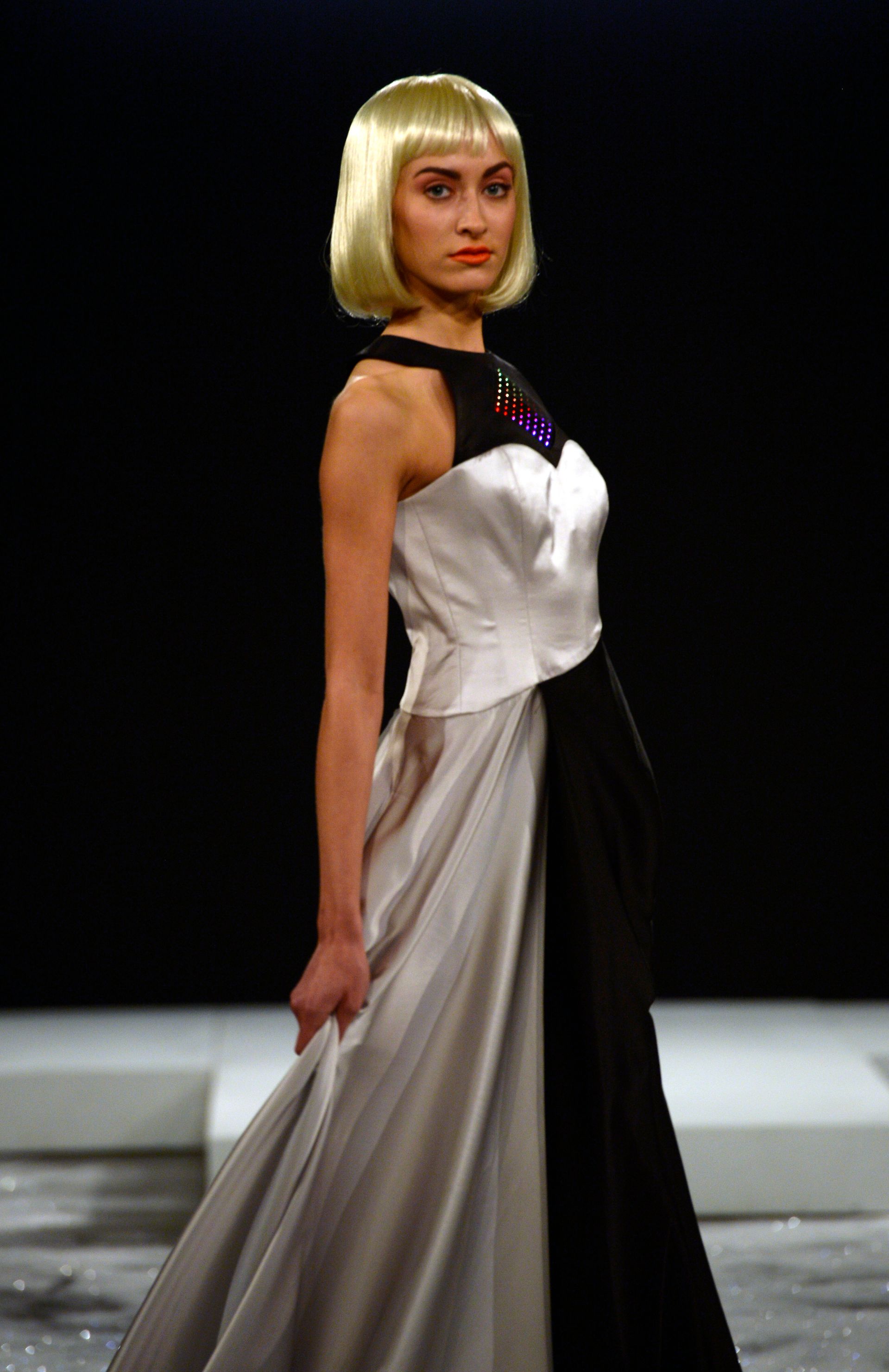 The light-up breastplate is fun and interesting. It would be a lot more palatable, though, on a plain black minidress rather than this futuristic shower curtain toga. (Photo: Getty)
mmulshineobserver
Advertisement 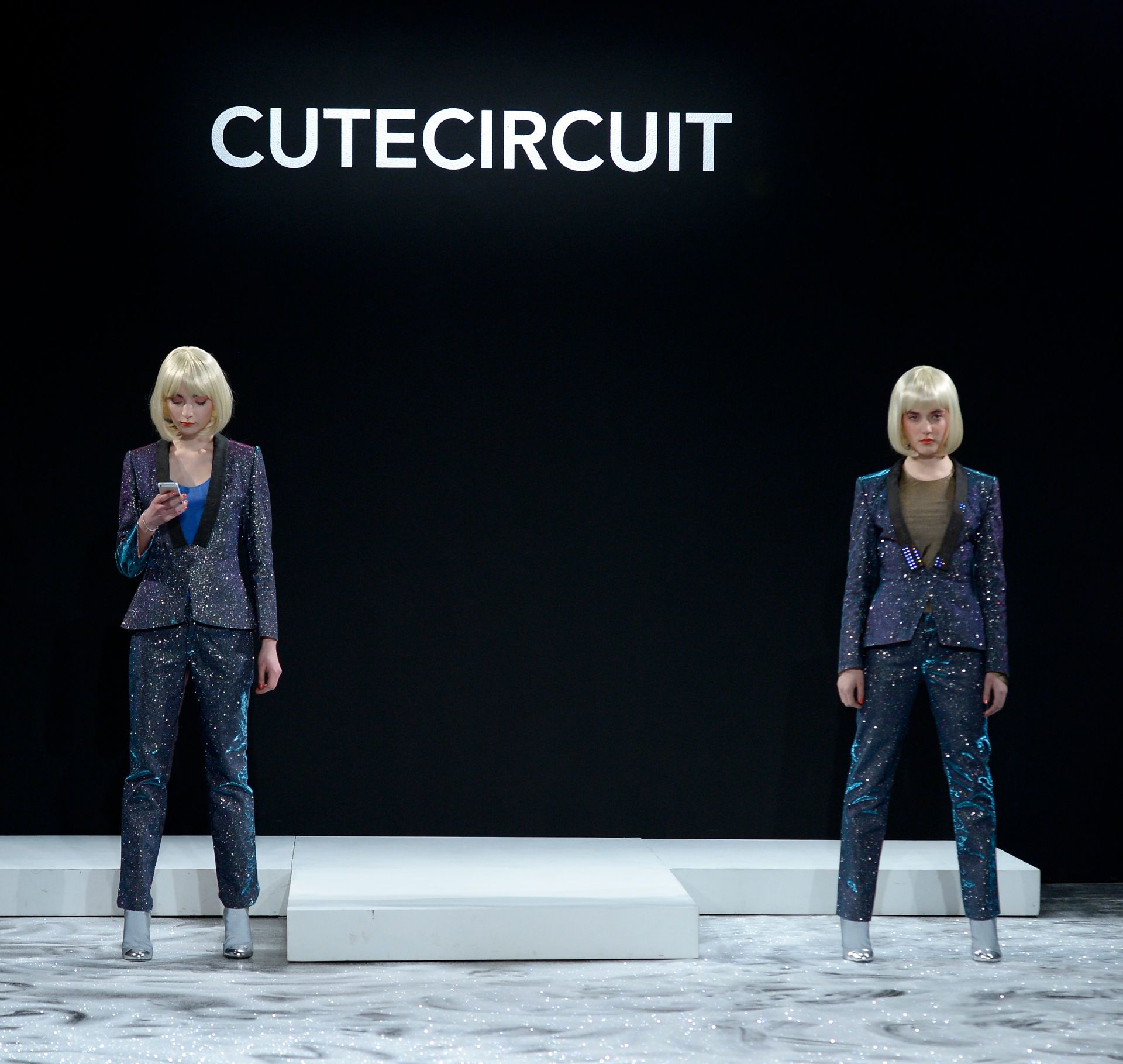 Light-up LED lapels? Sure, we're game. But we're pretty sure nobody asked for the accompanying sparkly zootsuits. When a pair of gorgeous models can't make your pants look flattering, there's a problem. (Photo: Getty)
mmulshineobserver 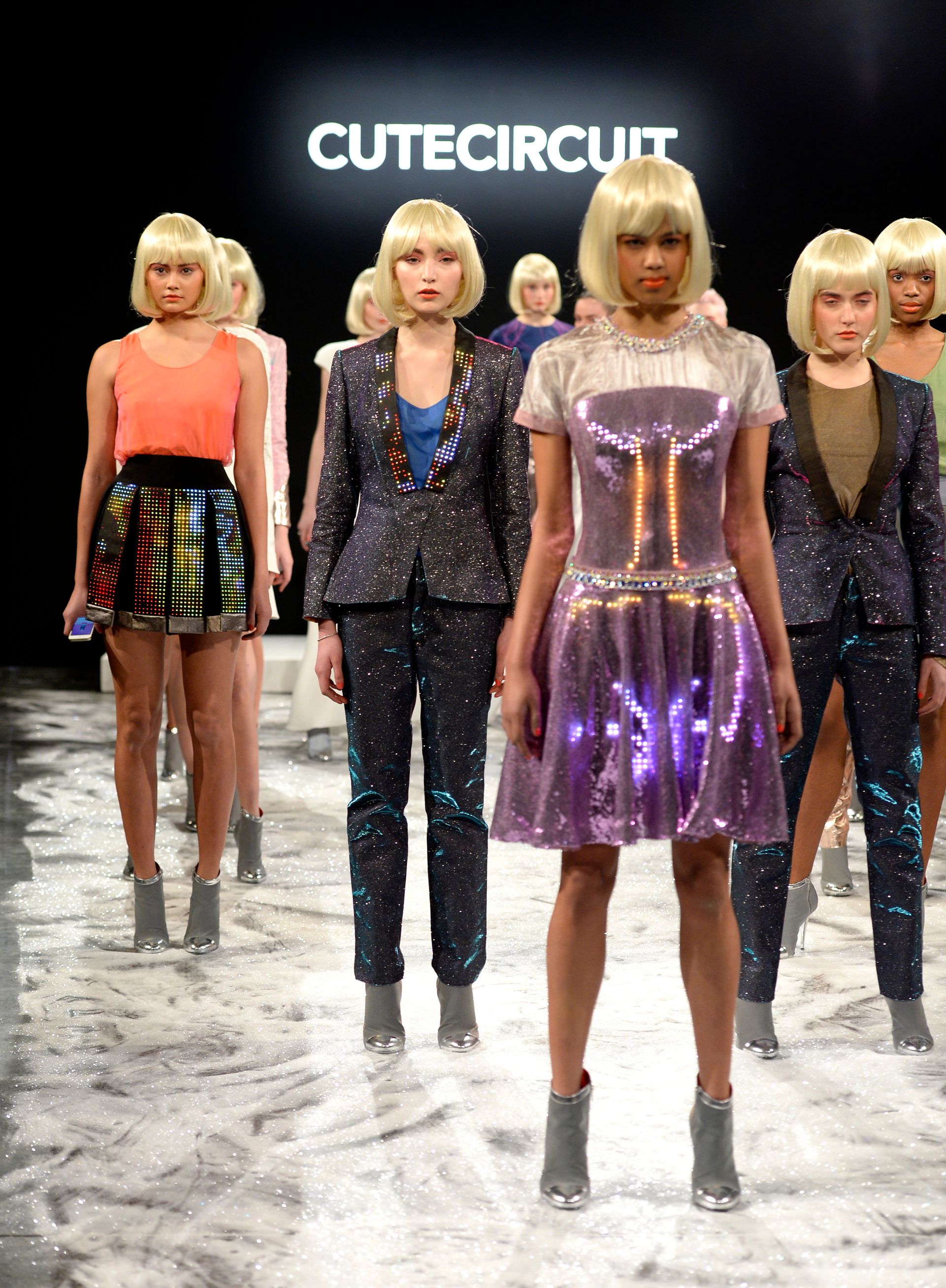 The collection was awe-inspiring when the models stood on the runway like a light-up badass army during the finale. (Photo: Getty)
mmulshineobserver 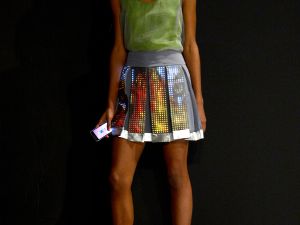 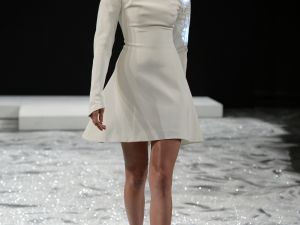 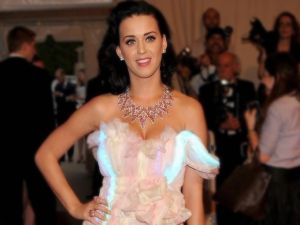 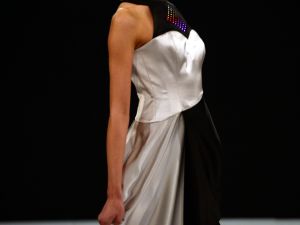 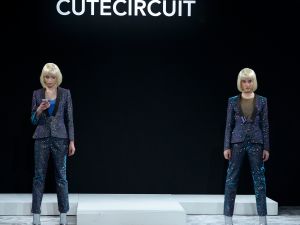 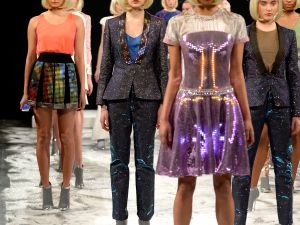 CuteCircuit’s mission of integrating shimmering LED lights into eveningwear is laudable, to be sure. The only problem? The designs they showed at the Hudson Hotel yesterday keep wearable tech firmly in the category of novelty.

Of course, it is tough to reconcile clunky electronics with apparel in a non-hideous manner. The two British designers behind CuteCircuit, Francesca Rosella and Ryan Genz, have been trying to do it since 2004. They’ve had a few high-profile clients wear their dresses on the red carpet, but we’ve yet to see LED dresses incorporated into the average woman’s sartorial wardrobe.

So there’s still some work to be done. While the LED displays were intriguing, the clothes themselves weren’t so interesting. If CuteCircuit might tone down their designs, the LED lights would be an accent, not just another loud design motif competing with sparkles, satin and other shimmery fabrics.