Howard Kleinhendler, a Manhattan attorney who ran an unsuccessful congressional race in 2010, announced the official launch of his campaign. He is one of at least two other Democrats who told PolitickerNJ late last year he was mulling a CD 3 run.

“I plan on running an issues-oriented campaign which speaks to things that matter in our daily lives,” Kleinhendler said in a statement. “We need to improve Obamacare so more people can get affordable insurance while at the same time find ways to ease the burdens of the program on small businesses.”

The announcement comes days after the South Jersey Democratic establishment appeared more than ever to be coalescing around Burlington County Freeholder Aimee Belgard, who took the stage Monday with state Sen. Donald Norcross for the lawmaker’s congressional kick off. 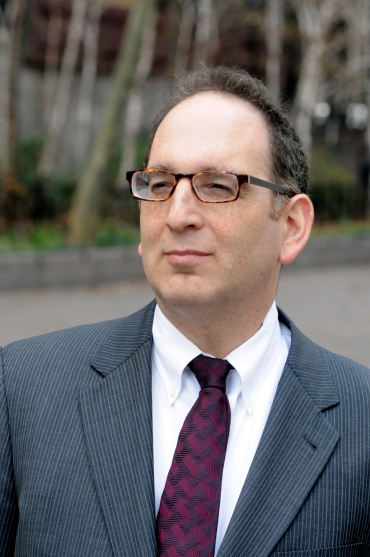