“I have been chairman for 35 years no one has won I’m not running for re-election this year,” Kuhl told PolitickerNJ. “I felt I had served well for so many years and it would be better for someone to replace me.”

Kuhl will continue as chairman emeritus.

“I’m not going away entirely,” he said.

“I will resolve it,” Kuhl said of the rivalry between Vollers and Torpey. “I’m a very positive person.” 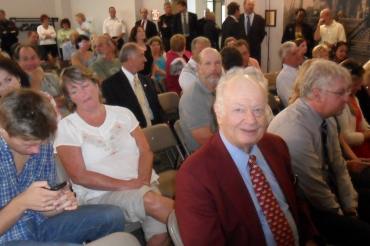