Have you ever wondered which of the subway restrooms do not contain untold horrors?

Well, Eron Watts may have the answer for you … depending what subway line you’re on.

Mr. Watts delved into the depths of the underground to pinpoint usable bathrooms throughout the city’s subway stations. Of the 129 he investigated, only 48 have been deemed tolerable.

“The conditions inside many of them are just like what you see at the subway station platforms — dirty, filthy, messy, smelly, stinky, rusty, and disgusting,” Mr. Watts told WPIX.

He also filmed two videos to help chronicle his journey in search of these obscure restrooms.

We applaud Mr.Watts efforts to give us such a detailed map. But thanks to some of his videos’ more, um, graphic shots we think we will just hold it in. 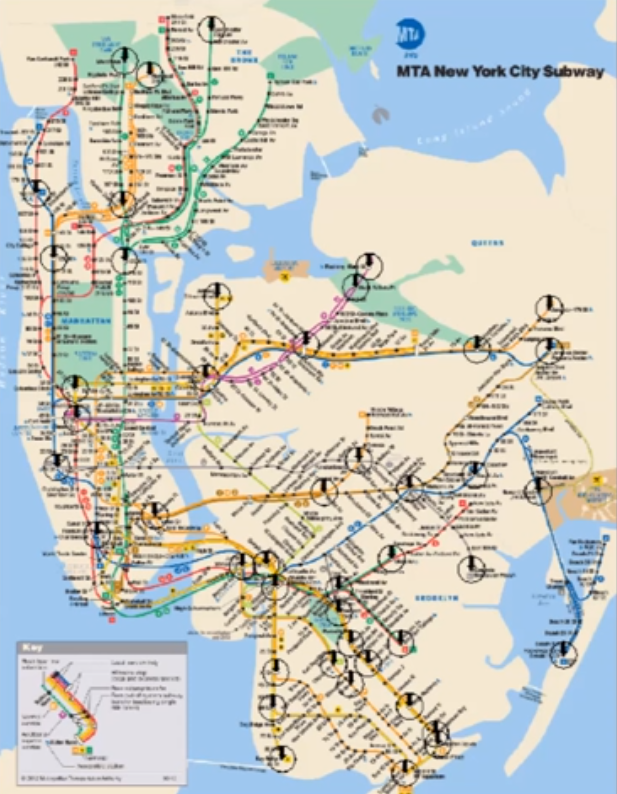