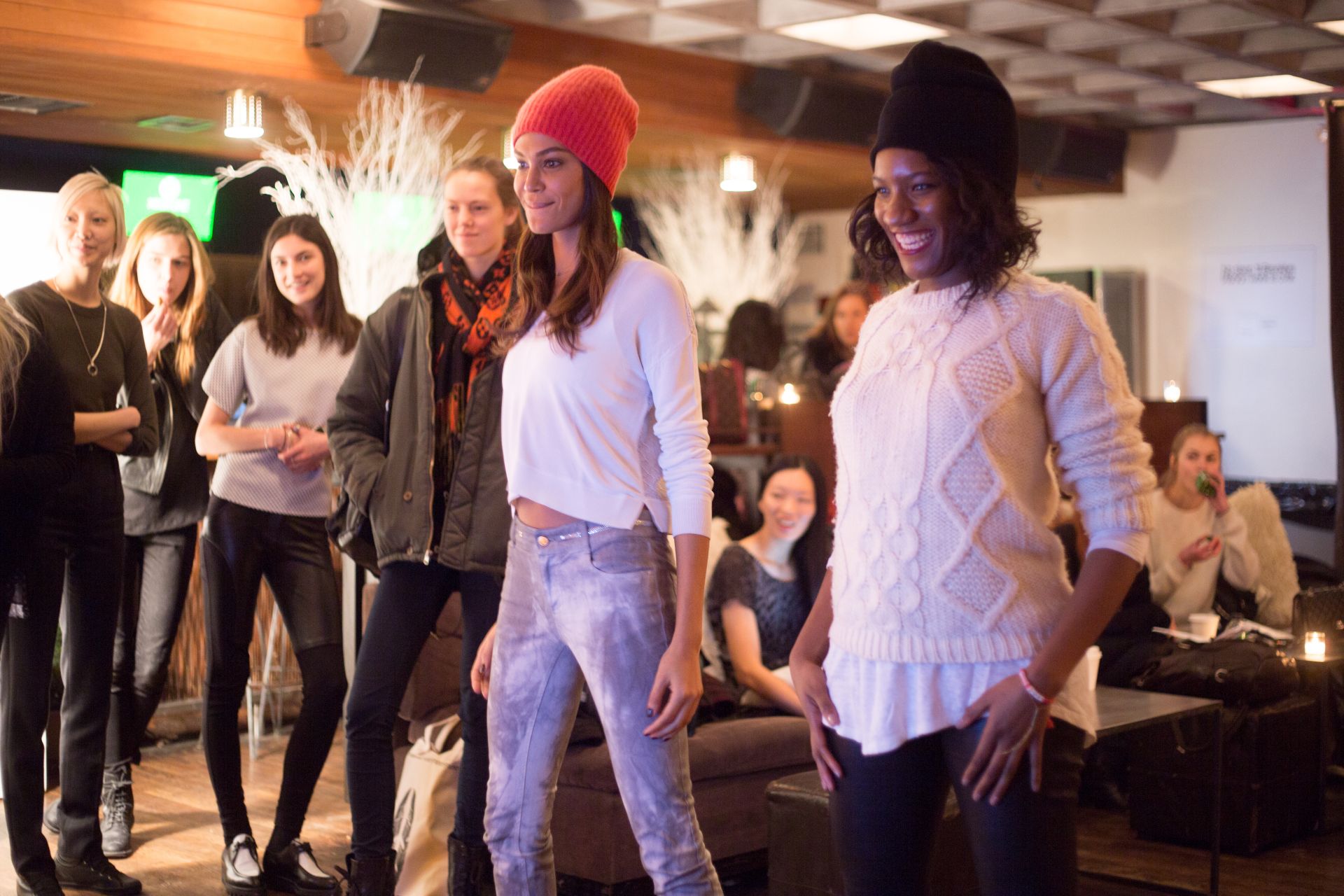 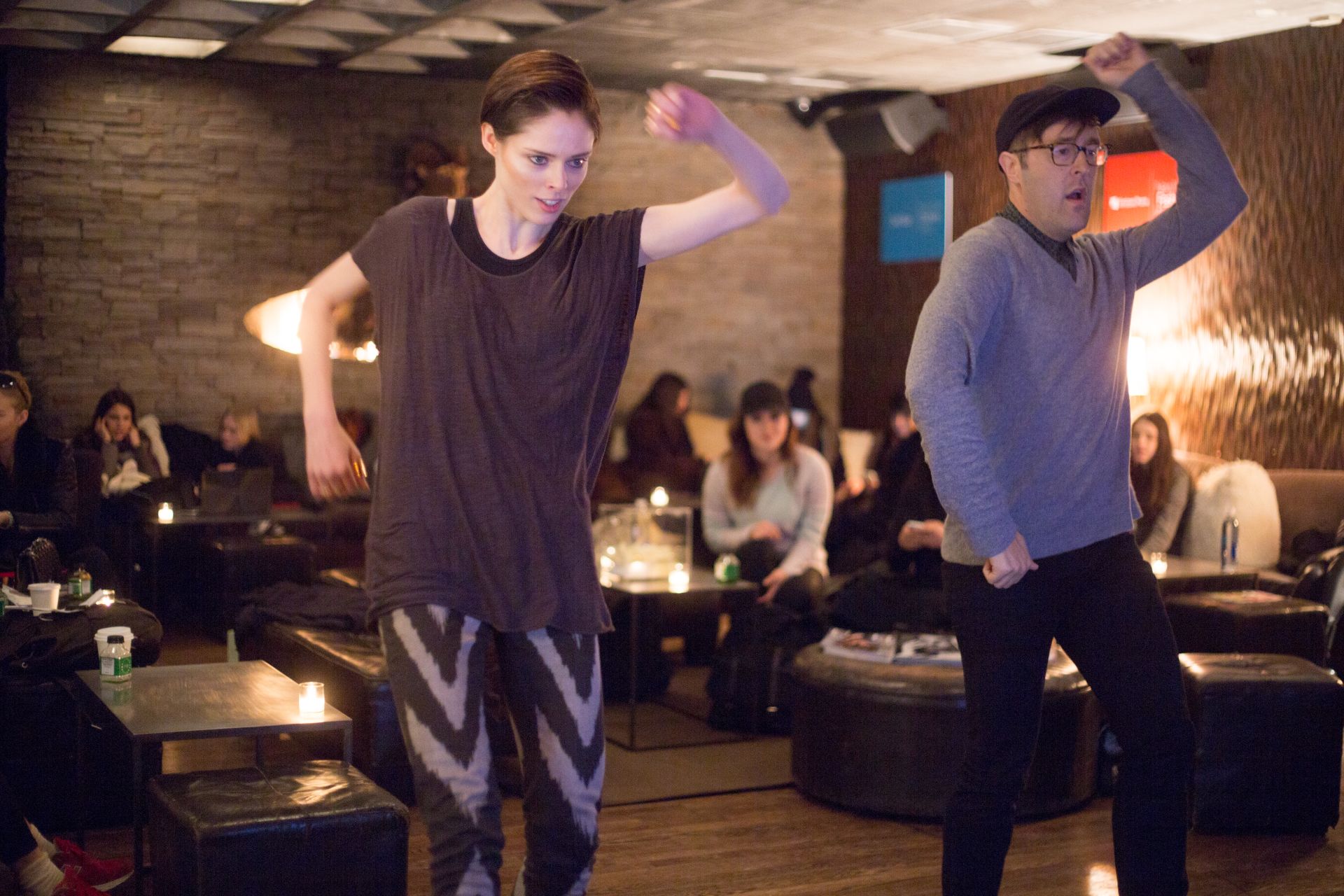 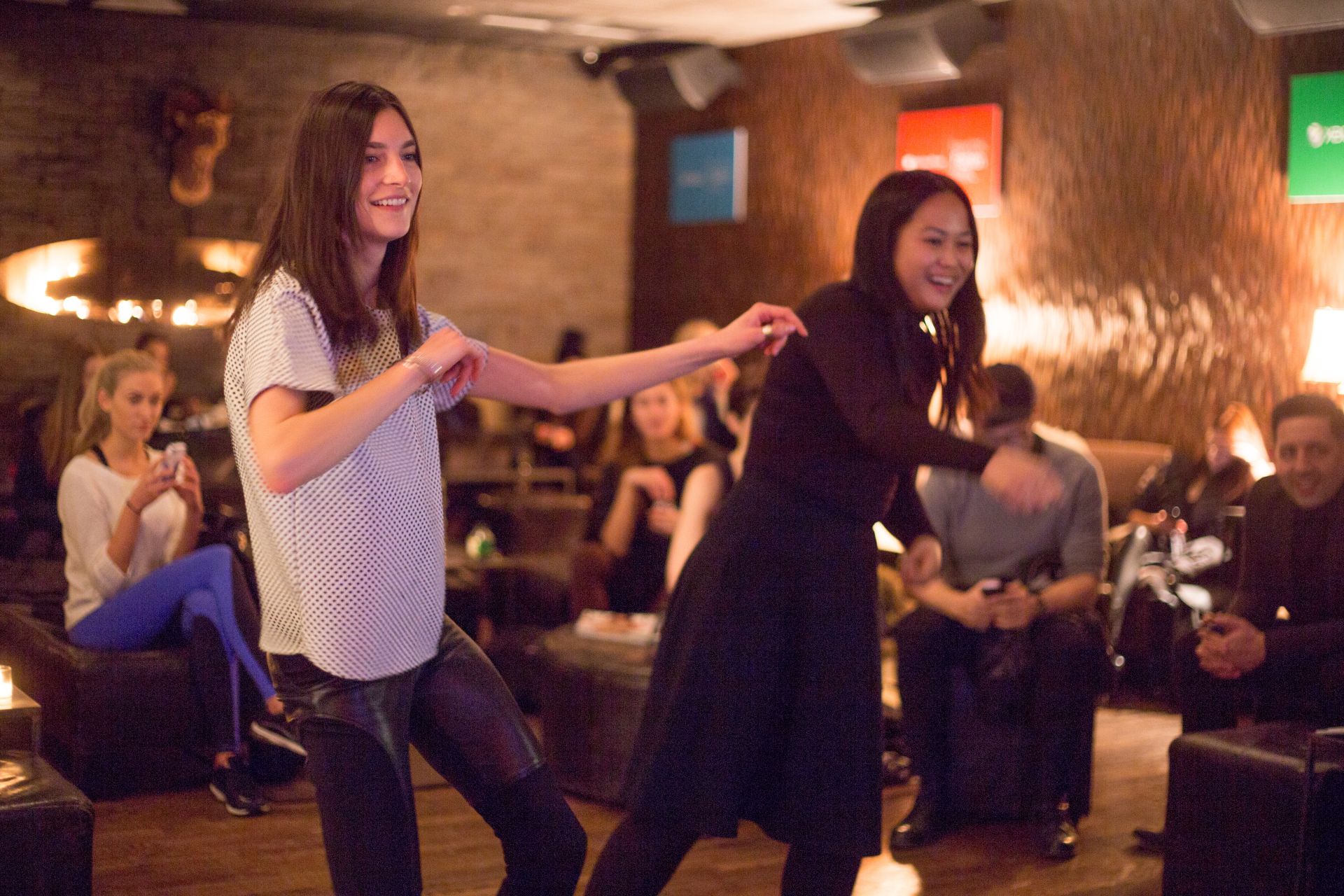 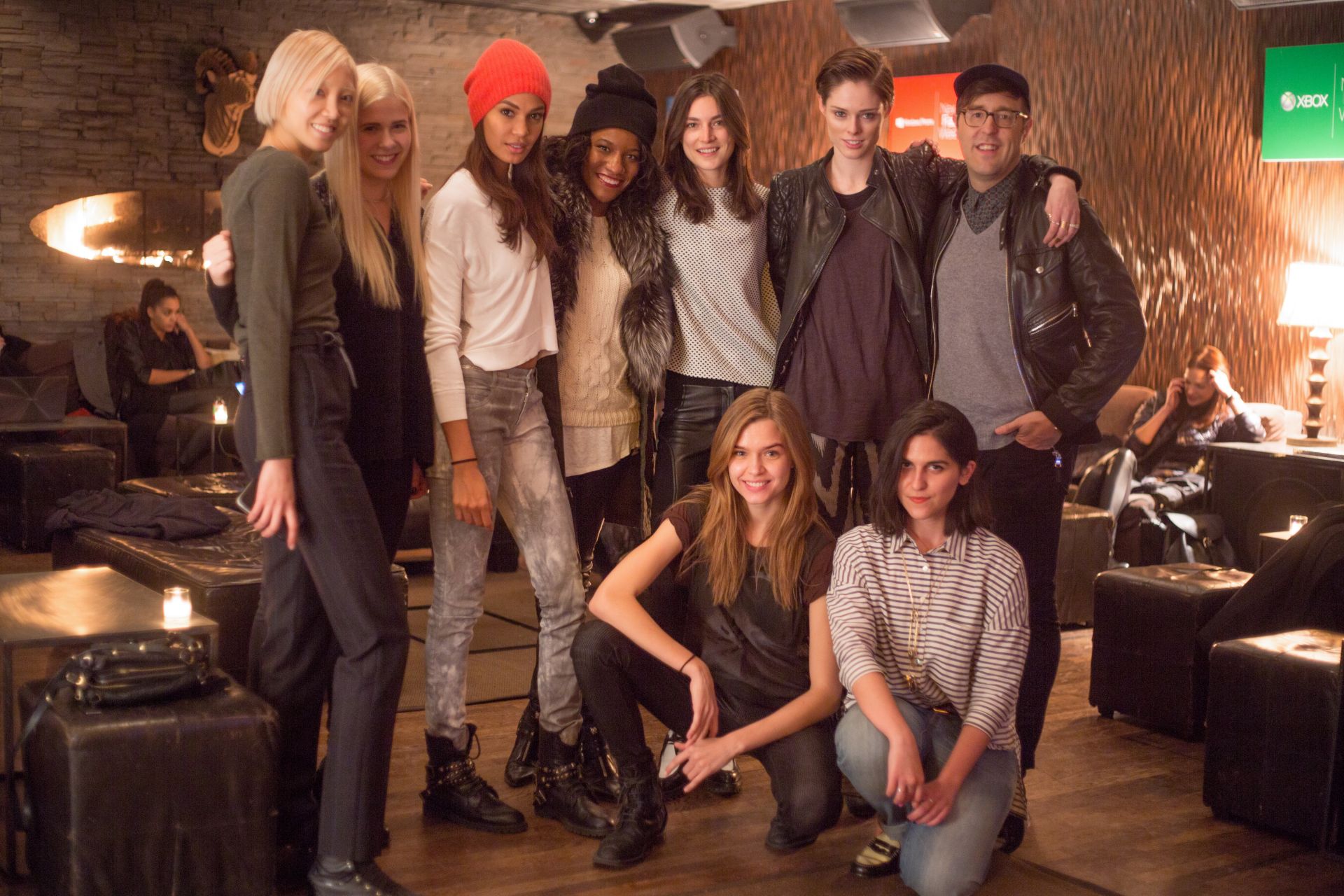 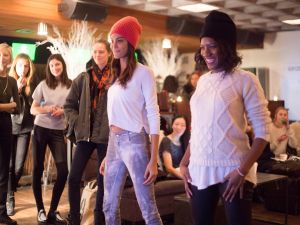 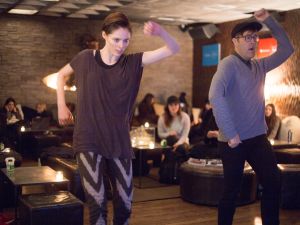 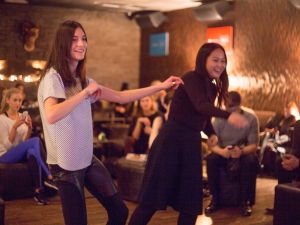 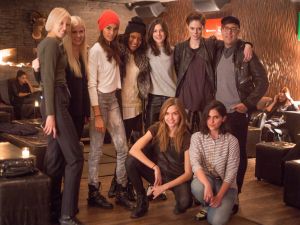 Last week  at Coffee Shop in Union Square, Modellounge x Microsoft celebrated Modellounge’s eleventh anniversary. Founded by Bernard Smith, Modellounge serves as the official “office space” for some 200 catwalkers and offers seasonal residences and programming at venues such as the Gansevoort Park Avenue South Hotel. At the party The Observer witnessed the first bi-Annual XBox ONE Dance Central Challenge, where New York editors took on models such as Coco Rocha and Joan Smalls.