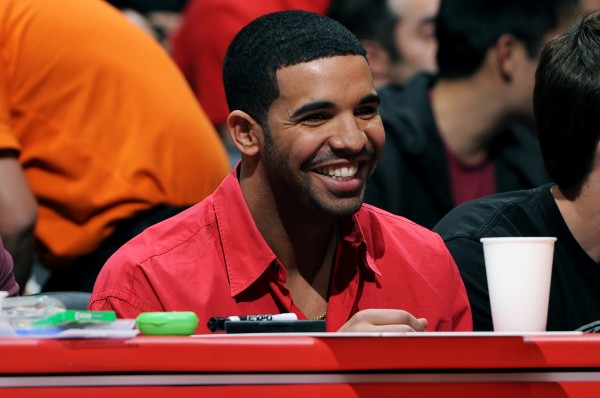 The only article you need to read today: a behind-the-scenes profile of Drake, which includes his recent visit to LACMA’s James Turrell retrospective. “It’s like Hov”—Jay Z—”can’t drop bars these days without at least four art references!” he said. “I would love to collect at some point, but I think the whole rap/art world thing is getting kind of corny.” [Rolling Stone via Hot 97’s Miss Info]

Not sure how I’m going to live for those few months when the Frick sends Ingres’s portrait of the Comtesse d’Haussonville—and other masterworks!—to the Mauritshuis in The Hague for a loan exhibition. [NYT]

The FT spends some time with Jasper Johns. “Bob and I were not unfriendly,” he told the paper, of his split with Robert Rauschenberg. [Financial Times]

Certain collectors cannot get enough of the mediocre Francis Bacon. A painting of a burglar who broke into his house sold for about $70 million at auction in London. [The Guardian]

“Incollect.com, thehighboy.com and thefinest.com are among the new websites that help antiques collectors click and buy.” [NYT]