The president of the city’s teachers’ union, Michael Mulgrew, said today that receiving retroactive pay raises for his members is a “big issue” going into contract negotiations with the new administration, in his most specific comments on the topic to date.

“Myself and the mayor—Mayor de Blasio–have been very clear that we don’t want to do negotiations in the media,” Mr. Mulgrew told WNYC during a radio interview this afternoon, before acknowledging that back pay will indeed be a key issue moving forward.

“It’s a big issue for us. It is a very large issue with us,” said Mr. Mulgrew, who stopped short of discussing the potential cost savings that Mr. de Blasio has said he will require in exchange for potential back pay.

“We’re hoping and we believe that this administration does want to work with us and we think we can figure this out at a negotiating table,” Mr. Mulgrew said.

The Daily News today reported that Mr. de Blasio has settled his first open labor union contract, reaching a deal that includes retroactive pay with about 200 environmental workers who patrol the city’s watershed upstate. All of the city’s remaining 150-plus municipal labor unions have been working under expired contracts, and retroactive pay for all of them could cost as much as $7 billion, according to some estimates.

Mr. Mulgrew said establishing a fair contract was crucial to the problem of teacher retention, which he said was one of the biggest problems facing city schools.

“I don’t believe our school system’s gonna get better if we continue to lose half the teachers that walk into New York City schools. So treating them respectfully and giving them a fair contract is something we think is a very important thing that has to happen,” he said, asking what would happen if half of the city’s police offers or firefighters left their jobs “because of the working conditions and the lack of support in their jobs.”

Mr. Mulgrew also applauded the change in leadership at City Hall and the Department of Education, describing “a very welcome” departure from the previous administration, which clashed endlessly with the UFT.

“It’s a much more open relationship,” he said, noting that now, when he has a conversation with the agency, “I’m actually having it with educators, where before I would only be having it with lawyers or statistical analysis people.”

He went on to describe the new schools chancellor, Carmen Fariña, as a “friend” to the union and commended the new mayor’s approach.

“In terms of City Hall, we have a mayor who’s here to work with us, who has an open dialogue. When our conversations take place, it’s about what’s the best thing for us to actually do and how do we achieve it instead of, ‘I want to do this so what are you gonna do to allow me to do what I want,'” he said. “It’s a major shift. It’s a completely different paradigm.” 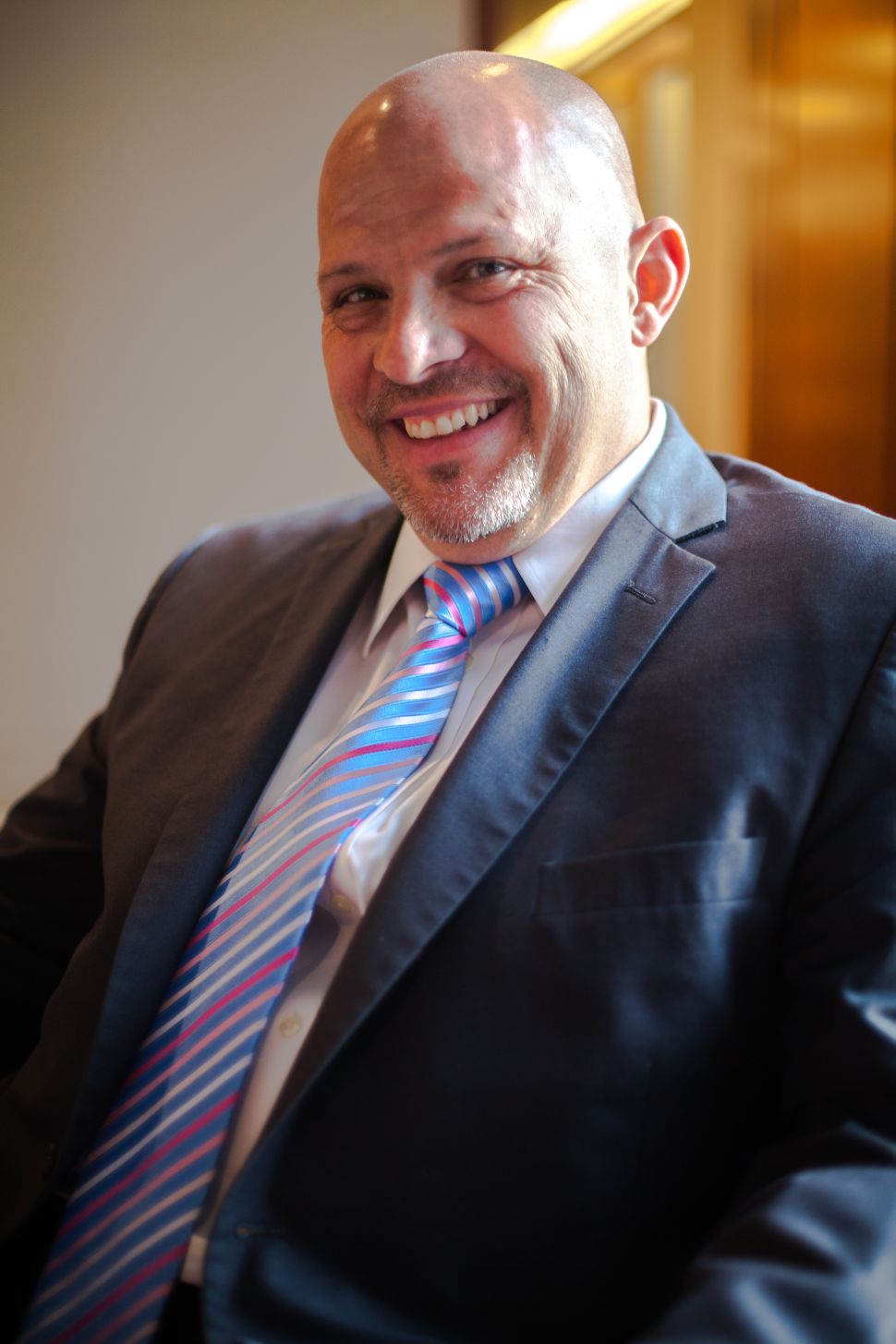