A mysterious drone buzzing around a fatal car cash in Connecticut has prompted an investigation by the Federal Aviation Administration. Authorities are concerned about a man that they spotted patrolling a flying robot over an accident scene Saturday while bodies were still in the car, reports Fox Connecticut News.

According to a police report obtained by the news outlet, police are questioning the safety and idiocy of why someone wanted to do this. It’s more than likely that what the man was doing with the camera-equipped drone was illegal since operating a drone at a crime scene is in violation of FAA regulations. However, the laws surrounding private operations of drones remain hazy.

(It should be noted that Fox CT’s report includes your usual dose of local news scare-mongering since its B-roll includes footage of killer military drones that aren’t publicly available and will never be seen in our country’s skies.)

Although police questioned the drone operator, they didn’t make an arrest. The FAA confirmed to Fox CT that it’s investigating but didn’t elaborate. Corey Brinson, an attorney, said the nimbleness of drones compared to helicopters is an alarming trend for law enforcement.

“These drones will be able to broadcast live from active shooters or SWAT team tactical units. … (It’s) very, very concerning to law enforcement because it could give the bad guys an upper hand,” he said to Fox CT. 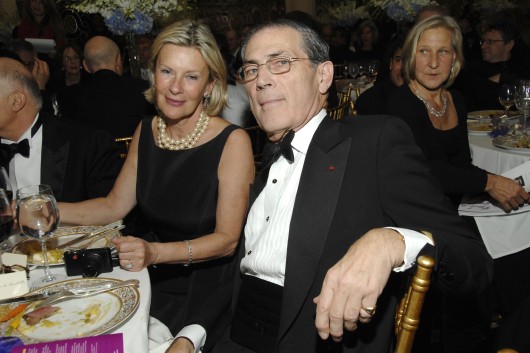