Nealy nine in 10 residents across the state–88 percent–would like to see New York legalize medical marijuana, according to a new Quinnipiac University poll out this morning.

And a majority of voters–57 percent–support the legalization of small amounts of marijuana for personal use, with 39 percent opposed, the poll found. There are significant gender and generation gaps, however, with higher support among men than women and among voters aged 18 to 29 (who support legal pot by a margin of 83-14 percent) than voters over 65 (who oppose legalized pot by a margin of 57–38 percent.)

“Medical marijuana is a no-brainer for New York State voters, and they also would follow Colorado in legalizing marijuana for fun,” pollster Maurice Carroll, said in a statement released with the poll.

The survey also revealed that about half of New Yorkers admit to having tried pot, while 51 percent deny they’ve ever smoked up. A majority also think pot use marijuana does not lead to use of other drugs, and think pot is equally or less dangerous than alcohol.

The poll of 1,488 state voters, conducted from February 6 through 10, has a margin of error of plus or minus 2.5 percentage points.

See the full results below: 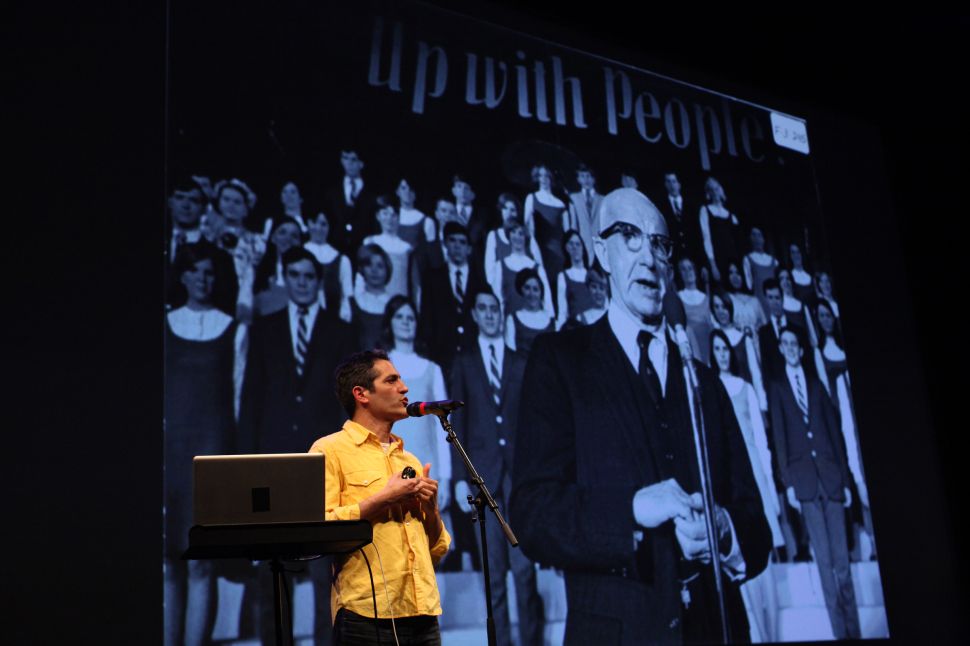