Here are a few things that are true about the DICE Awards, held last week in Las Vegas and promoted as “The Oscars of Video Games.”

One of the nominees for “Best Online Game” was essentially non-functional months after its release. In that category, the broken game was one of only two nominees actually released this year—the winner was four years old.

The winner for “Best RPG” was released in 2013, and it was largely agreed to be just okay. There is an award given for “Best Downloadable Game,” a category which makes no sense in an era when literally every game can and is downloaded.

One game won nearly half the available awards, and not a single one of the independent nominees walked away with a trophy. There are awards for “Best Action Game” and “Best Adventure Game,” as if those categories meant anything at all.

So yes, congratulations, video games. You have an award show even more pointless than the Oscars.

To understand why that title, “The Oscars of Video Games,” is so important to the industry as a whole, one must first understand the deep inferiority complex that runs throughout the video gaming world. Despite making arguably the dominant form of entertainment on Earth, those in the games industry spend an inordinate amount of time comparing themselves to their forebears.  EA asked the world “Can a Computer Make You Cry?” in one of it’s earliest advertisements, and developers haven’t really given up on the benchmarks of other media since. Perhaps its because playing with computers was not a very cool thing to do in the 80s, but the core of the industry seems to want nothing more than to be Hollywood. Maybe it’s because our celebrities look like Notch and not George Clooney.

And so we say “just like a movie!” when we want to praise the latest AAA blockbuster. Developers hire Hollywood talent in hopes that some of their coolness will eke out into their games. Commentators scream, “Games are art!” despite the fact that they obviously are, just not usually very good art (like most things). We claim that a game like “Bioshock: Infinite” is a philosophical masterwork because it makes the slightest, feeblest attempts to make some confused commentaries on metaphysics in between ripping policemen’s throats out with spinning blades. When a game doesn’t do much more than use an addictive mechanic to create an experience people feel compelled to play over and over—say, Flappy Bird—it’s derided as exploitative and “casual.” Not for the serious gamers, that one.

Which brings us back to the DICE awards in Vegas, the apogee of insecurity. They actually make developers walk on a red carpet placed haphazardly to the side of a casino floor, despite the fact that the awards take place during a conference and all the journalists and nominees have already been hanging out together for a day. Maybe it’s to look at their outfits? (Is that a blue shirt I see? Maybe a medium!) Inside, the front-runner walks away with a whole bunch of awards it deserved and a whole bunch it didn’t, and then everyone feels a bit odd about it.

Of course, any award show mostly consists of an industry putting on some tuxedos and feeling good about themselves. Game developers sit at computers and worry about whether or not their blood spatter physics are unrealistic, actors put on funny clothes and cry in front of cameras. It’s all terribly silly, which likely explains the need for self-congratulation. The Oscars started back in 1929 as a way of proving that movies could be art too, and that’s more or less what the DICE awards does today.

So really, the weirdness of the show only goes to show that the video game world has come of age. We are advanced enough to have intractable corruption and a full-on old boys club. We have journalists that meet for strong drinks after the festivities and make large, sweeping hand gestures in reference to the lunacy about what they have just seen. We have indie developers that can’t decide whether they’re smug or glum about being snubbed by the establishment. In 70 years, a DICE award might be as meaningful as an Oscar, for whatever that’s worth.

This will be the first in a series of columns for Betabeat on the broader state of video game journalism and the industry it covers. This is one of the strangest times the industry has ever seen, and we’re all out here doing our best to guess what’s going to happen in the house that Pong built. From new consoles, to Flappy Bird to the looming specter of VR, we can try and piece together everything from the next five minutes on your phone to the future of art and life as we know it. 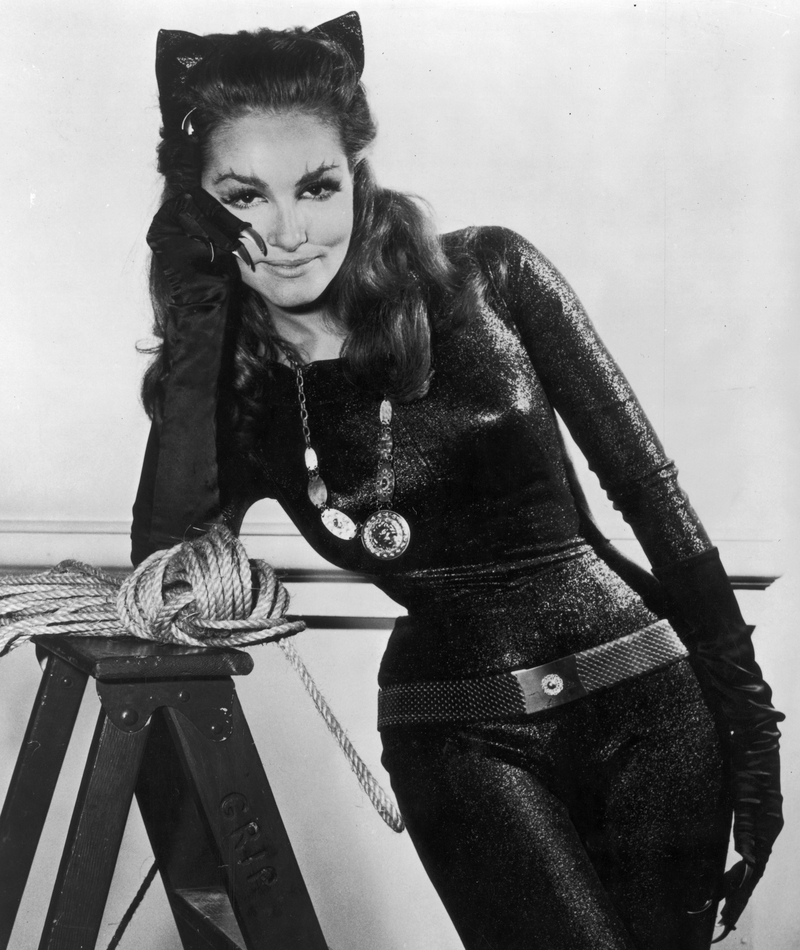