The thin crust made-to-order pizza could make even the kids next door salivate… NOT! (Photo by Bad Horse Pizza.)

Hear that? That’s the cry of hundreds of Harlem children getting their pizzas taken away.

John Kandel, owner of Bad Horse Pizza in Harlem, reportedly refuses to serve groups with multiple children, denying reservations during the dinner rush to make room for finer diners, who are probably potty-trained.

Although Mr. Kandel, who opened the restaurant in 2011, does not have a set policy against seating and serving groups of diners that include children, he does determine it on a case-by-case basis.

“Over time I’ve had to tailor what I do because some people let their kids treat my store really disrespectfully by standing on stuff, pulling on curtains and wiping bloody noses with my napkins,” Mr. Kandel told DNAinfo.com.

The thin crust, made-to-order pizza restaurant came to light after parents took to the Harlem4Kids Listserv to complain about the establishment. When April Patrick-Rabiu called to add more kids (nine total) to her 12-people reservation, she was met with a cancellation instead.

“They basically said that they don’t want a lot of kids or parties in their restaurant,” read an email Ms. Patrick-Rabiu wrote. “When I asked them how many was too many, they wouldn’t be specific, but just said that their customers didn’t like it, kids are noisy and bothersome and it was a definite ‘no.’”

Mr. Kandel believes he made a rational choice in denying Ms. Patrick-Rabiu service and blames it on economics. The restaurant is located on the bustling, gentrified Frederick Douglas Boulevard where rent continues to soar for surrounding businesses on “restaurant row.” But Mr. Kandel feels large groups with children don’t help pay for the $30 to $40 seat that is needed to keep the business alive.

“Having a group with kids at 5 p.m. is fine. I just can’t have it during adult meal time,” he concluded. “I have to pay the bills.”

And here we thought pizza was the main food group for pre-teen birthday parties and after-soccer-game lunches. Not in Harlem. 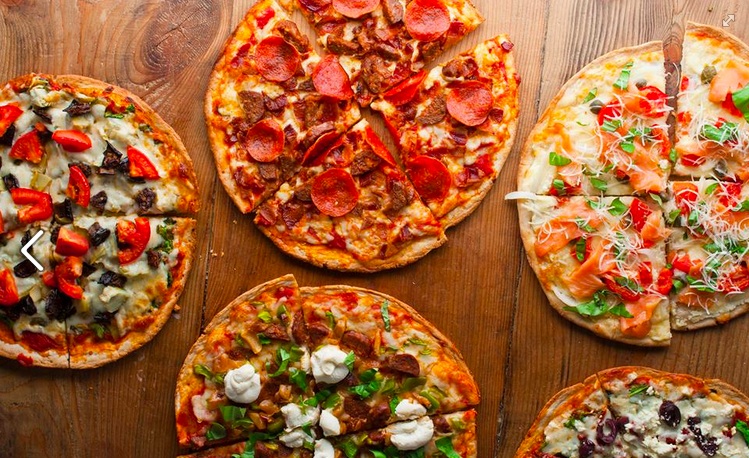