Just like the Russians, the homeless are wary of adding Chobani yogurt to their menu.

Over 5,000 cups of Chobani yogurt meant for the United States Olympic team at Sochi will be donated after the Russian government denied the shipment on Thursday.

The protein-based snacks which were being stored in refrigerated storage near Newark Liberty International Airport, will instead be distributed to St. John’s Soup Kitchen in New Jersey and the Food Bank for New York  City.

But some think the Greek yogurt won’t have many fans.

“They look at it and go, ‘Eww.’ They never ate something like it before. [They] are used to the sweet yogurt,” Debbie Torres, a kitchen worker at Food Bank For New York City, told The New York Post.

“I educate them,” continue Ms. Torres. “I tell them to put some granola in the Chobani…I say, ‘Try it!” Ms. Torres said that the West Harlem food pantry has accepted cups of yogurt in the past.

Russian customs prohibited the snacks’s entrance into the country, claiming the U.S. Department of Agriculture failed to file proper customs certifications, adding to the ongoing blockade of American dairy products since 2010.

“Nobody should fight over a beautiful cup of yogurt,” Hamdi Ulukaya, founder and chief executive of Chobani told The New York Times. “We’re happy [to be] able to serve fresh cups of Chobani to those in need.”

In our opinion, food pantries just scored a gold! 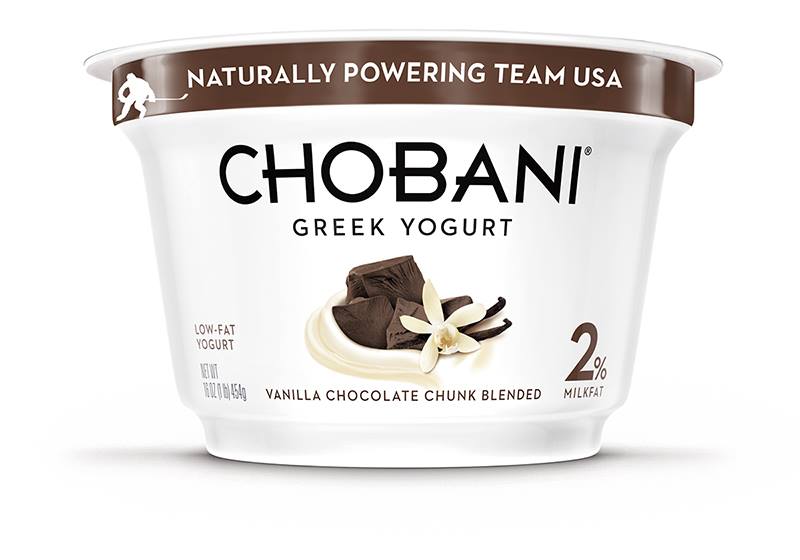