New Jersey and national Republicans are on record throwing their support behind Gov. Chris Christie as he weathers multiple controversies surrounding his administration.

However, some cracks are starting to show within the Garden State GOP.

A Statehouse Republican tells PolitickerNJ it shouldn’t come as a surprise that some GOP officials are waiting quietly in the backdrop as dueling investigations into the administration play out.

Discontent is simmering among a handful of Republican circles, according to the source, who says some with the GOP feel slighted by the way the administration has treated fellow Republicans over the course of Christie’s first term, not too mention the lack of support the governor delivered to the GOP in the recent statewide election. The dissatisfaction has resulted in not everyone in the GOP rushing to Christie’s defense and being a vocal supporter of the governor in trying times.

“He has been operating like an oligarchy,” the source recently told PolitickerNJ.

“You can’t kick your friends … without people noticing,” the source said. “No one is shedding a tear.”

The Statehouse Republican claims Christie put personal ambition ahead of helping the New Jersey GOP’s cause, including essentially cutting deals with powerful Democratic Party leaders like George Norcross III ahead of the recent election that helped him cruise to re-election.

“So that’s the deal and he’s done nothing for the Republican areas [of the state],” the source said.

Although the source declined to be named and would only speak on the condition of anonymity, it’s not the first time a GOP official in the state has talked about the problem.

In November, a South Jersey Republican accused Christie of having an understanding with Norcross ahead of the recent election. The backlash against the lawmaker, Assemblyman Chris Brown (R-2), was immediate and Brown quickly recanted the statement he made over the airwaves, saying he never intended to suggest Christie cut a deal with Norcross.

However, while at least one Statehouse Republican is willing to speak about simmering discontent on the condition of anonymity, there’s been no shortage of Garden State Republicans on record supporting Christie.

Republicans issued a “flurry of press releases” on the days both chambers of the Legislature voted to establish investigatory committees that urged Democrats to conduct fair hearings and not engage in partisan witchunts, said Sen. Jennifer Beck (R-11).

“It needs to be a fact-finding effort,” she said. “To either come out and defend or come out and chastise individuals right now doesn’t make any sense.”

Other vocal supporters included Assemblyman Jon Bramnick (R-21), who has routinely held court with reporters in the Statehouse on days the Legislature voted on the committees in which he defended the governor and urged for the process to play out in a fair and appropriate manner.

“There’s some legal issues here,” said Sen. Joe Pennacchio (R-26). “Interjecting yourself in legal issues when, quite frankly, you don’t know (all the details), can make you look quite stupid.” 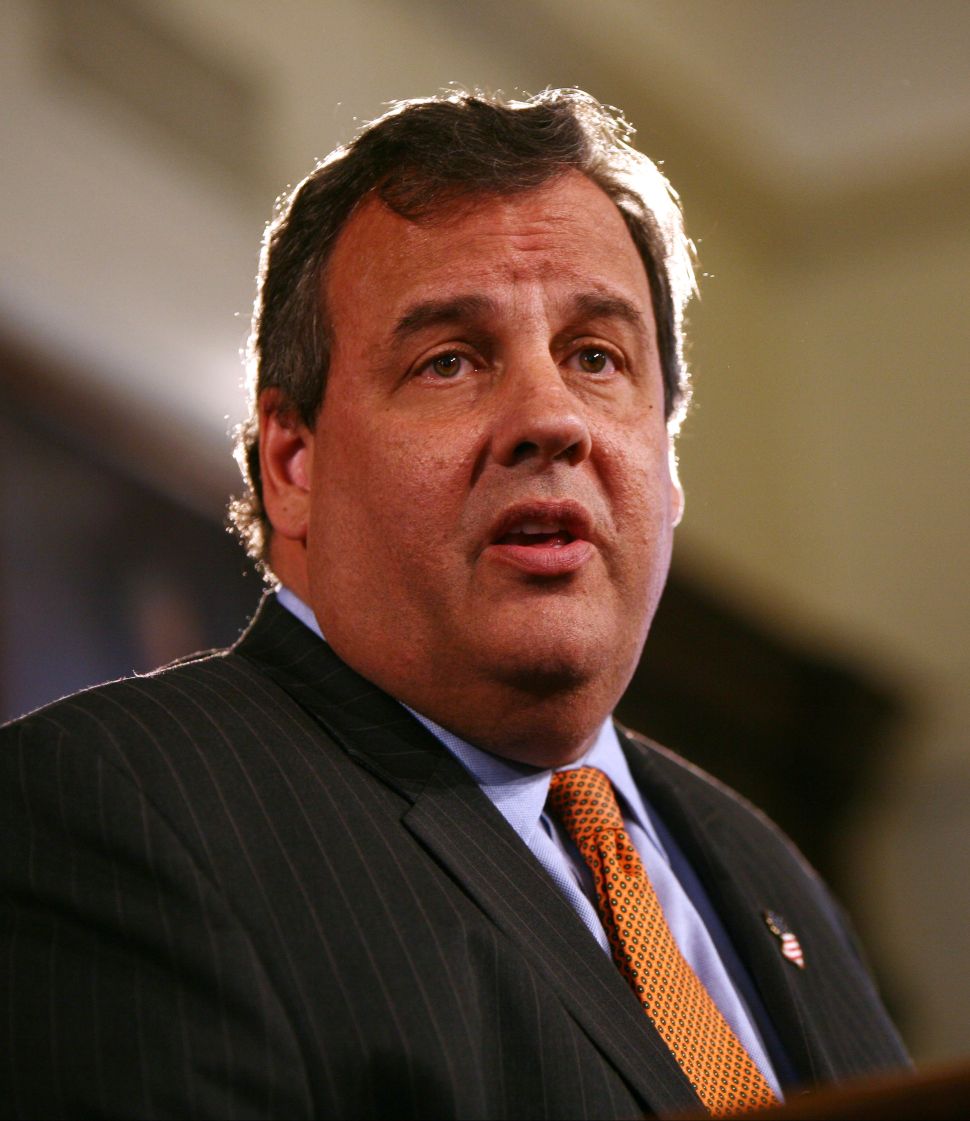