Congressman Rush Holt will not seek another term in office, according to a published report.

The New York Times is reporting Holt, 65, will retire from Conrgess.

“From my point of view, Congress, even with its frustrations, is the greatest instrument for justice and human welfare in the world,” Holt told the newspaper. “The stories trying to puzzle out why someone would do something else are based on this rather narrow way of thinking that the only purpose for a member of Congress is to be re-elected. I’ve never viewed it that way, and I think everybody who’s worked with me knows that I think there are a lot of things that I can and should be doing.” 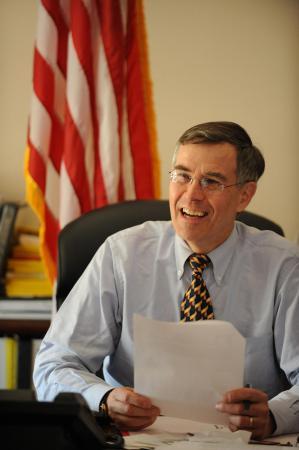