The president issued the statement the same day news broke about Andrews’ abrupt decision to resign from office.

“In his twenty-three years in the United States Congress, Rob Andrews has served the people of southern New Jersey with tenacity and skill.  He helped put into place key workplace protections for hardworking Americans, pushed to improve education for American students, and fought for clean energy programs to foster America’s energy independence,” Obama said in the statement.

“More recently, Rob was an original author of the Affordable Care Act and has been a vital partner in its passage and implementation,” he said. “The grandson of shipyard workers and the first in his family to attend college, Rob has worked hard to preserve the American Dream for future generations. Michelle and I thank Congressman Andrews for his service and partnership, and we wish him, his wife Camille, and their two daughters the very best.” 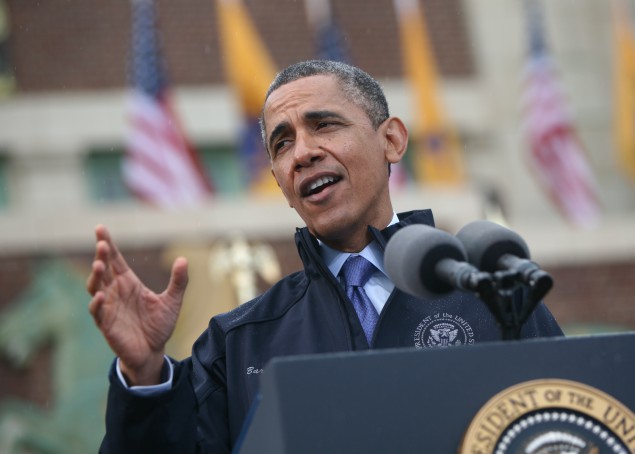