Congressman Pete King made it clear today he will probably never smoke a peace pipe with Vladimir Putin.

Mr. King, the former chair of his chamber’s homeland security host, told ABC radio host Geraldo Rivera that he wants a “more sustained policy” against Russia in the wake of the violent protests that have rocked neighboring Ukraine.

“I think we have to have a more sustained policy against the Russians, I mean overall,” said Mr. King, a Republican foreign policy hawk. “We don’t want Russia to become an imperial power.”

“We go out of our way almost to be too apologetic with the Russians. I think you can use a sustained policy almost the way Reagan did against the Soviets and it’s not gonna happen in one day but I think we should’ve been more critical of the Russian policy toward the Ukraine, speaking out,” he continued.

Relations between Mr. Putin, the president of Russia, and the United States have cooled of late. Ukrainian protesters have decried Russia’s economic dominance of the region and demanded Ukraine’s president align the nation with the European Union, an American ally. Mr. King, no fan of the E.U. either, said there was no “immediate answer” to the conflict but slammed President Barack Obama for not doing more to push back against Russia.

“Is there an immediate answer? No there is not. But it’s part of a progressive policy or continual policy by the president of really apologizing–one step forward, two steps backward–and you can only draw so many red lines,” Mr. King charged. “He drew a red line on Syria then backed away.”

“Now he’s says there’s gonna be consequences in the Ukraine, I don’t know what they’re gonna be and if anything we need a more sustained action toward the Russians, both diplomatically and also economically,” Mr. King added. 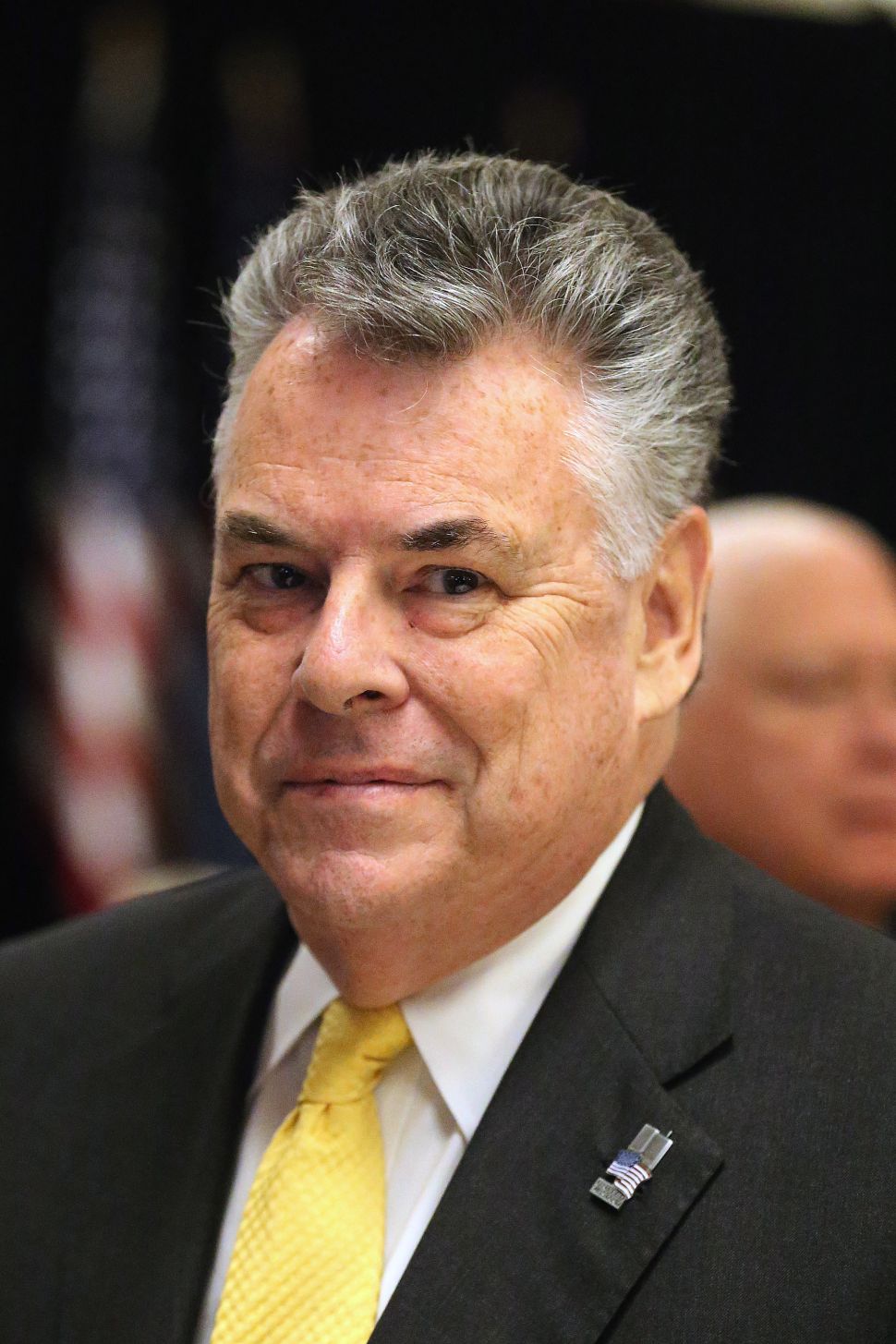