Gov. Chris Christie’s popularity may have taken a hit in the polls amid the George Washington Bridge lane closure controversy, but overall disapproval isn’t spread out across the board.

The Wall Street Journal notes the poll was conducted after Christie’s two-hour-long January press conference on the subject, but before the most recent round of stories from former Port Authority official David Wildstein, whose attorney suggested last week Christie knew about the lane closures as they were occurring.

Christie again denied he knew anything about the lane closures while they were occurring during a radio interview this week. 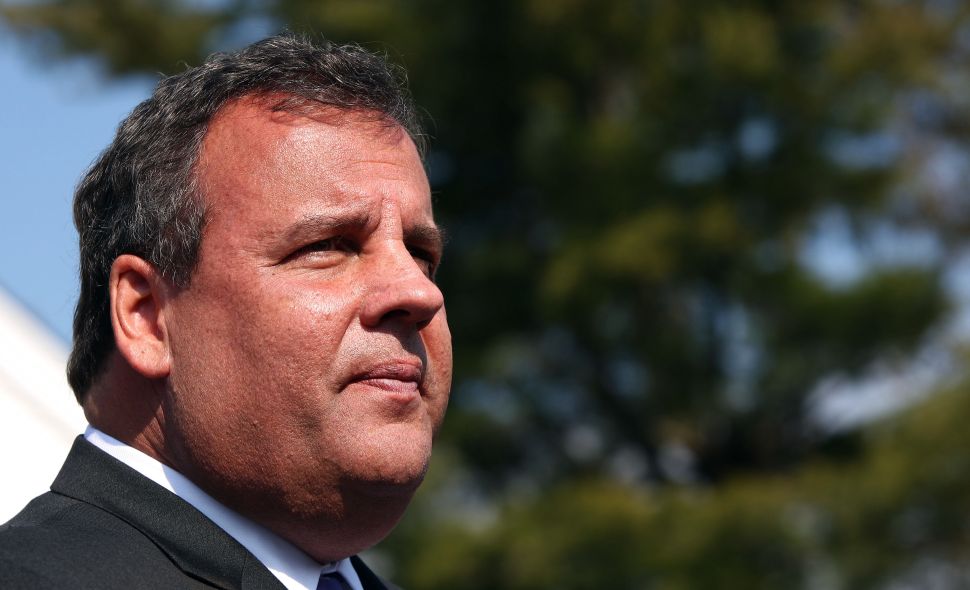