Art director Randy Minor is headed back to New York, the now-biweekly magazine, after a very brief stint at Elle, a representative for New York confirmed this afternoon.

Mr. Minor’s hiatus from New York was short lived. In December, he left the magazine, where he had worked since 2004, to replace Paul Ritter as design director at the Hearst-owned glossy.

“Randy’s keen eye for design and distinctive sensibility perfectly reflect the ELLE aesthetic,” Elle editor in chief Robbie Myers said at the time. “His innovative approach to visual storytelling is exactly what we were looking for and I’m thrilled to welcome him to the team.”

Elle has not responded to our query about who will replace Mr. Minor.

Mr. Minor returns to New York the same week that the magazine unveiled its first official issue as a biweekly, which has garnered lots of attention for its cover story, which went online last night, where Alec Baldwin explains everything that he’s thought about in the past year. 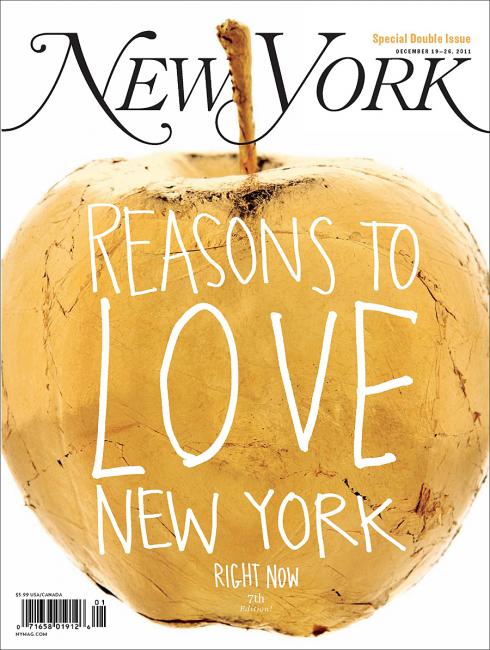