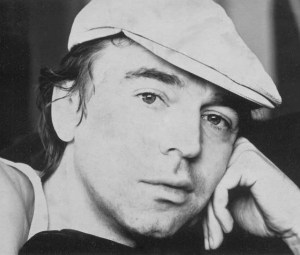 Rene Ricard, the Massachussets-born artist and poet who was a fixture of New York’s art world since he arrived in 1965, has died. He passed away early this morning in Bellevue Hospital, said the artist Brice Marden, who had known Ricard since the 1960s. He died of cancer.

“This is an irreplaceable person,” Mr. Marden told The Observer. “He was really something, just on all ends of the spectrum.”

A member of Andy Warhol’s Factory, Ricard appeared in iconic films, including Kitchen (1965) and Chelsea Girls (1966), and even played Warhol in The Andy Warhol Story (1967) alongside Edie Sedgwick. He is perhaps best remembered for his influential essay “The Radiant Child,” which appeared in Artforum in 1981 and effectively launched the careers of painters Jean-Michel Basquiat and Keith Haring, and for his collections of poetry. The Tiffany-turquoise volume Rene Ricard 1979-1980 was the Dia Art Foundation’s debut publication. Toward the end of his life, Ricard was represented by Vito Schnabel.

According to Mr. Marden, Ricard was experiencing difficulty walking and went into the hospital about a week ago for a hip replacement. “When he went in they found there was all this other stuff,” said Mr. Marden, who added that Ricard’s death was unexpected. “He was going to be starting chemotherapy, but he didn’t get it in time.”

Mr. Marden, who visited Ricard in the hospital where he was surrounded by friends, said Ricard had been in good spirits. “When I saw him he was really up to it all,” Mr. Marden said. “He was obviously in bad shape but he was really enjoying the company.” 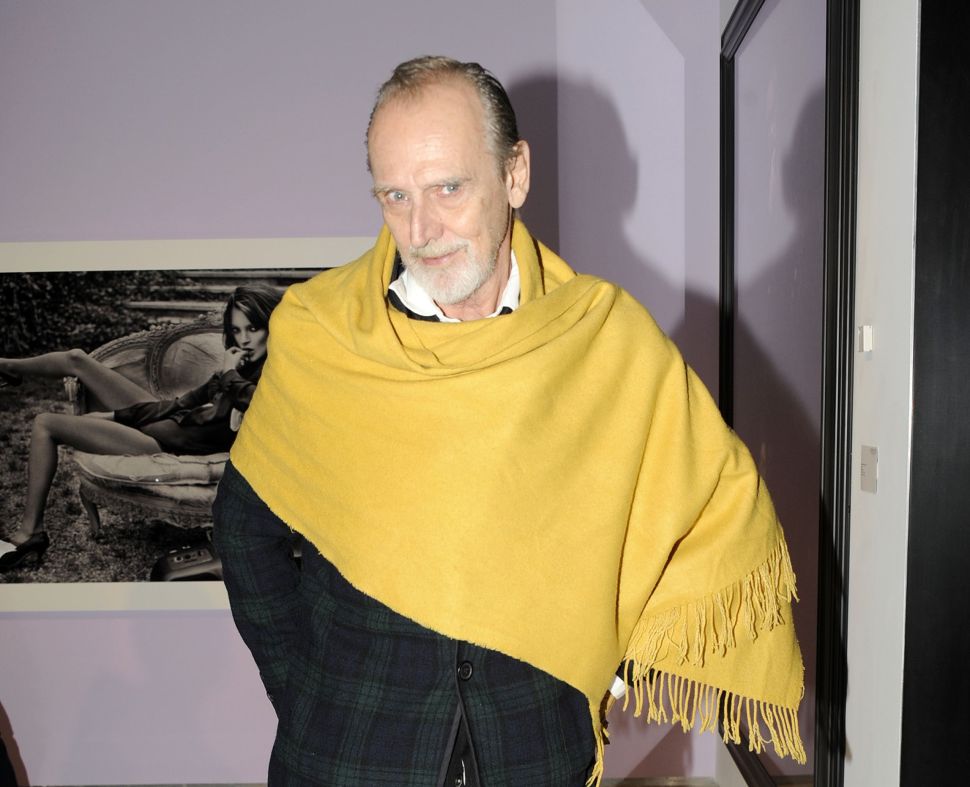