The Philadelphia Inquirer is reporting that U.S. Rep. Rob Andrews (D-1) will retire at the end of this month.

He has a special announcement scheduled for later this morning.

The subject of a House Ethics Committee investigation into his use of campaign funds, Andrews’ campaign committee has spent more than $200,000 on its legal defense, the Courier Post reported earlier this week. 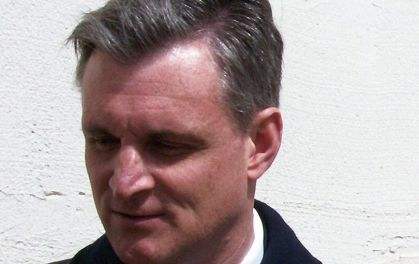