Brian D. Goldberg, Republican Candidate for U.S. Senate, filed the necessary paperwork to run for the United States Senate and announced his selection of a campaign Treasurer this morning.

“I’m thrilled to be able to officially announce that I’m seeking to challenge Senator Cory Booker this November.” said Goldberg. “Republicans need a positive, unwavering and effective messenger to give voice to common sense solutions in the U.S. Senate. I’m in this race because we need to get America working again. Jobs will be my highest priority when I replace Senator Booker next year. Instead of fighting for extended unemployment and expanding the welfare-state, I’ll be concerned with making government smaller, less expensive and paving the way for economic growth.”

Assemblyman Jack Ciatterelli (R-16) is giving it a hard look, a source told PolitickerNJ this week.

“The U.S. Senate should be looking for ways to help the private sector expand its workforce,” Goldberg said. “Empowering our most vulnerable to seize those new opportunities is how we’ll lift our economy out of stagnation. The answer won’t be found in more handouts as Senator Booker has been aggressively advocating.”

“Daniel has played an integral role in organizing the youth Republican movement in an area of the state where his talents are most needed. He will be an excellent fit for our campaign, especially with our youth outreach intended to grow and ensure the future of the GOP.” Goldberg said. 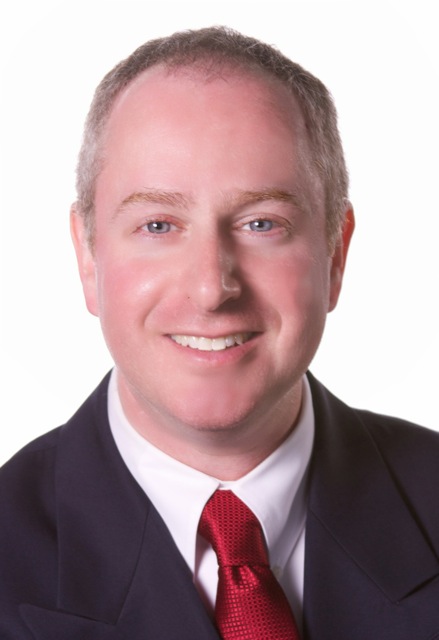