TRENTON – Republican lawmakers are getting their first look at a new round of subpoenaed documents that have been trickling into the Statehouse as part of the ongoing investigation into the George Washington Bridge lane closure controversy.

Assemblywoman Amy Handlin (R-13) told reporters waiting outside of the room marked with a sign “authorized personnel only” that GOP lawmakers serving on the joint investigatory committee are anxious to review the documents as they are delivered.

“I think all of us on the committee really need to delve in as quickly as we can,” she said, explaining it’s the first day Republicans have been able to access the documents since Wednesday’s weather shutdown the Statehouse.

“This is day one,” she said, adding she believes she was the first GOP lawmaker to enter the room to review the documents.

The Office of Legislative Services is making the new round of documents available to committee members as they are delivered and processed.

The joint legislative committee issued a new round of subpoenas last month and several individuals slapped with the orders have submitted documents. However, others have been granted extensions and some – including Gov. Chris Christie’s former top deputy – declined to comply with the order altogether and cited their Fifth Amendment right.

Handlin said she expects other Republican lawmakers to make their rounds to the Statehouse room. 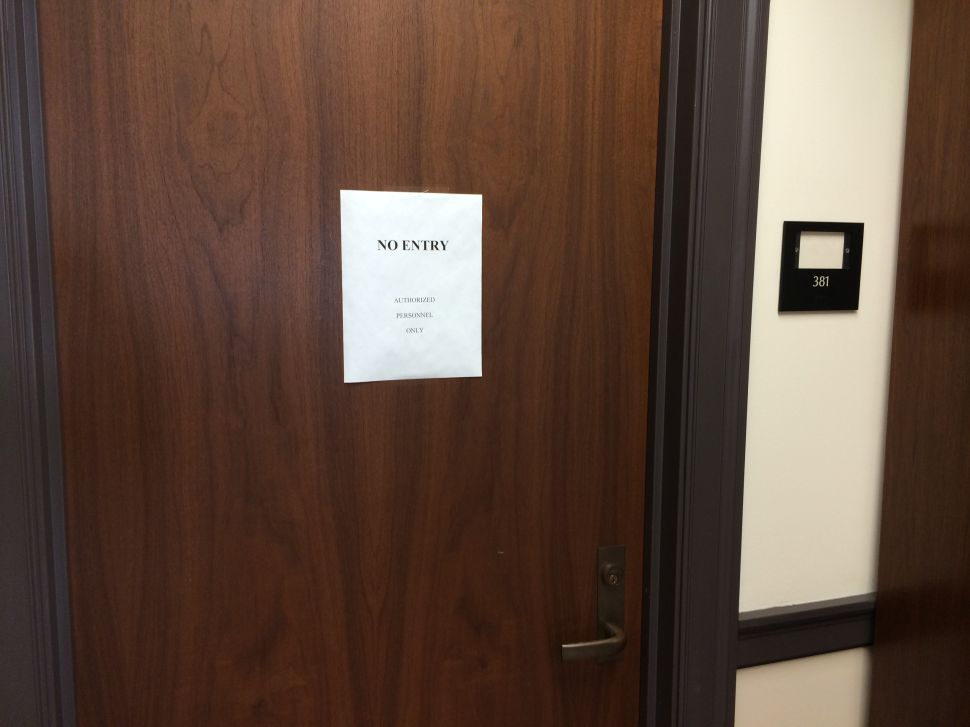